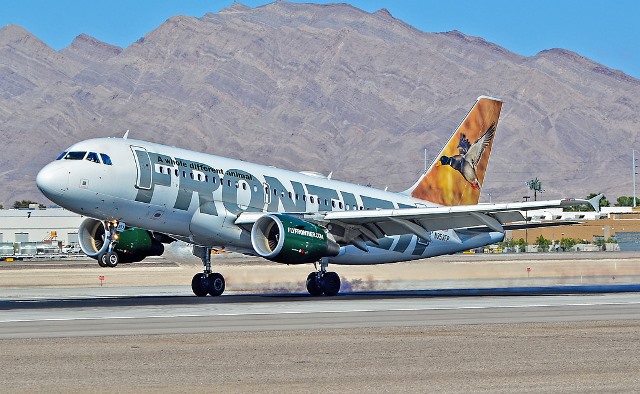 Low-fare carrier Frontier Airlines today announces 25 nonstop routes, including its return to Central America with flights to Guatemala City and San Salvador and service to two new destinations in the Dominican Republic: Santiago and Santo Domingo. In addition, the airline introduced plans for a crew base in Miami. To celebrate this new, low-cost service, Frontier is offering fares as low as $39*, which are available now at FlyFrontier.com.

Opening in March 2020, Frontier’s newest base in Miami will grow to more than 100 flight attendants and 30 pilots within the first three months. The base will create new jobs in Miami for pilots and flight attendants, contributing to the area’s economic growth. In addition, Frontier’s base commitment in South Florida will allow for additional flexibility scheduling flights and increased reliability.

“Frontier is among the fastest growing airlines in the U.S. and we are excited to introduce 25 new routes including more flights from Newark, expansion in the Dominican Republic and Puerto Rico and new flights to Guatemala City and San Salvador,” said Daniel Shurz, senior vice president of commercial for Frontier Airlines. “We recognize the demand for affordable air travel in these communities and are proud to bring our brand of ‘Low Fares Done Right’ to these sought-after destinations.”

Frontier operates over 90 A320 family aircraft and has the largest A320neo fleet in the U.S., delivering the highest level of noise reduction and fuel-efficiency, compared to previous models. With over 150 new Airbus planes on order, Frontier will continue to grow to deliver on the mission of providing affordable travel across America.