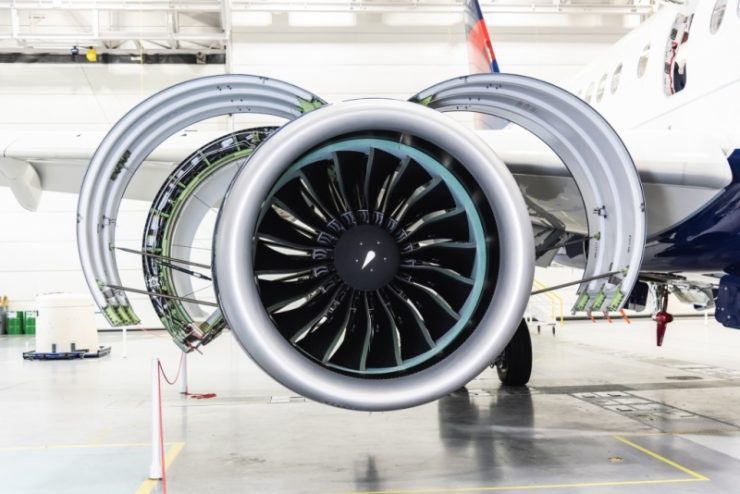 Delta has reached an agreement with Air Lease Corporation (ALC) to lease two new Airbus A330-900neo aircraft set for delivery in the fourth quarter of 2020 and first quarter of 2021. These aircraft will be powered by Rolls-Royce Trent 7000 engines.

“These two incremental aircraft represent an opportunistic play to fulfill our near-term widebody aircraft needs for our customers and employees as older generation aircraft are retired and to support measured growth in 2021,” said Greg May, Delta’s Senior Vice President – Fleet and Technical Procurement. “We’re also pleased that the engines on these aircraft will be maintained by Delta TechOps professionals through our partnership with Rolls-Royce.”

Separately, Delta has made an agreement with Airbus to accelerate three planned A330-900neo deliveries, with two arriving in the fourth quarter of 2020 and another in the first quarter of 2021. As a result, Delta expects to take delivery of seven total A330-900neo aircraft in 2020.

In July, Delta was the first U.S. airline to operate the next-generation A330-900neo on Seattle service to Shanghai, which offers the latest in innovative design and technology for customers. Featuring the Delta One suites, Delta Premium Select, Delta Comfort+ and Main Cabin, the jet is also the first Delta aircraft to feature memory foam cushions throughout the aircraft for hours of comfort. Additionally, it’s the first Delta widebody aircraft to feature its new wireless in-flight entertainment system in every seat.

In September, the aircraft debuted on Seattle service to Seoul-Incheon and on October 27 will begin Seattle flying to Tokyo-Narita.