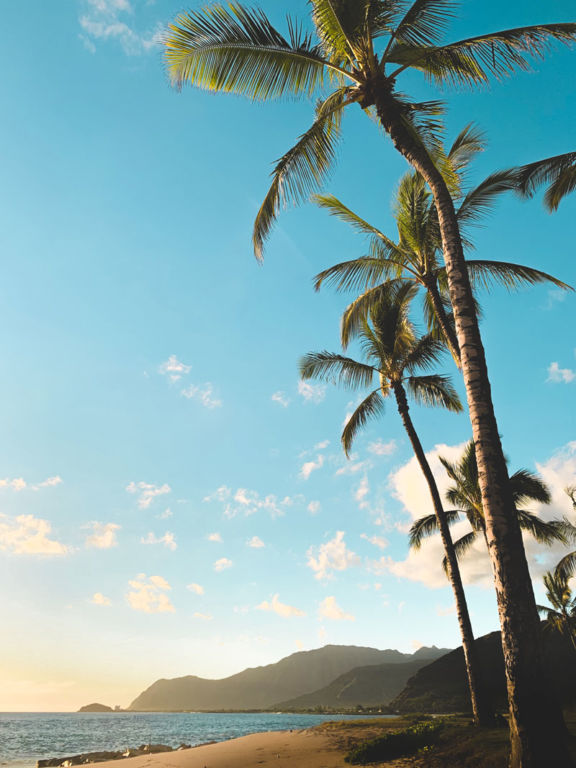 Daniel K. Inouye International Airport (PHNL) – This airport located in Honolulu, Oahu, is the principal aviation getaway of the city. As one of the world’s largest and busiest airports, PHNL serves more than 20 million visitors each year and has four active runways, including the 12,000-foot runway, which was the world’s first major runway built entirely offshore. This airport is formerly known as Honolulu International Airport and is famously known for its beautiful landscape consisting of native trees and flowers to the Hawaiian Islands – a warm welcome for visitors taking a private jet charter to Hawaii.

Kahului Airport (PHOG) – Kahului Airport is a regional airport in the state of Hawaii and the primary airport on the island of Maui. The majority of flights into Kahului Airport originate from Honolulu at Daniel K. Inouye International Airport (PHNL) making the Honolulu-Kahului corridor one of the heaviest trafficked air routes in the United States.