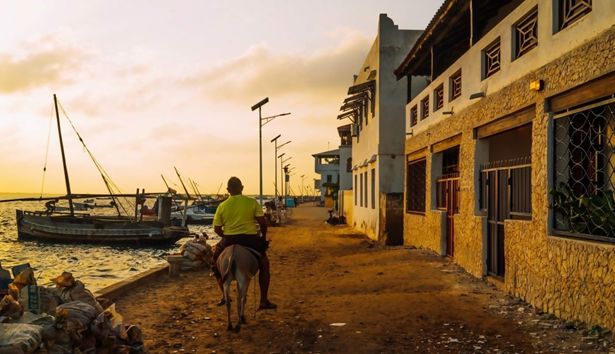 On a Kenya safari, adventure is everywhere! In Masai Mara National Park, Amboseli National park, Mount Kenya, Diani Beach, and guess what! How you get around the country.

Most people choose to visit Kenya due to the popularity of its safari destinations and beaches. However, sometimes, the excitement lies not just with the destination, but with how you get there too.

Most countries have their unique oddities. Some in the form of strange innovations that make them a little different from the rest. Kenya’s transport system is of the exceptionalities of this country.

In this article, we look at the seemingly unconventional means of travel that international tourists may encounter while on a Kenyan safari and why they are worth sampling.

In most major towns in Kenya, it is not uncommon to see flamboyantly colored mini vans and buses picking and dropping passengers on the go. Meet the Kenya matatu, the most popular means of transport in the country. The most striking feature is the artwork. 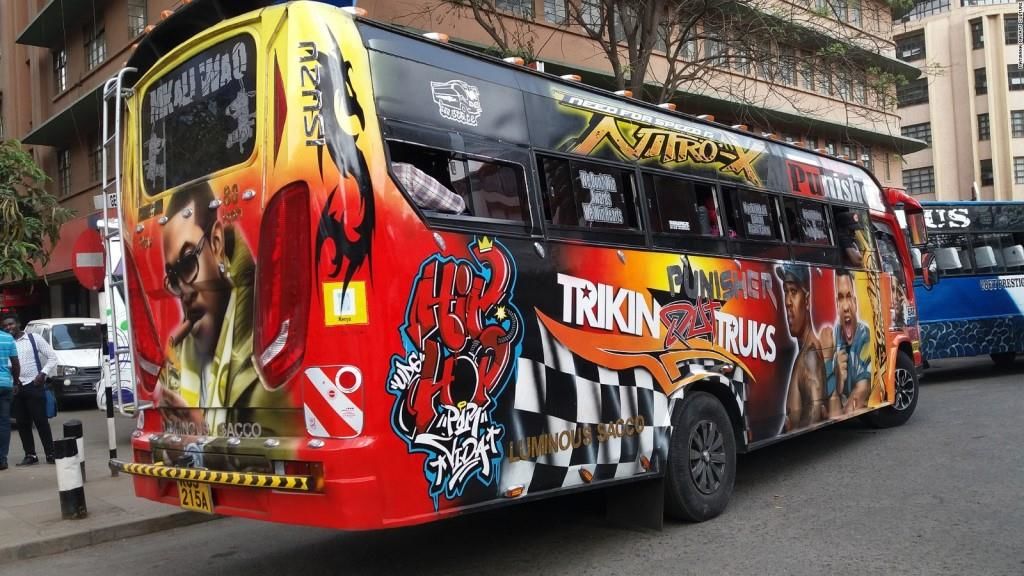 Heavily imbued with pop culture, the matatus are the very epitome of Kenyan street art. So much so, that the personality of the vehicle is almost palpable! To truly savour the experience, why not take a trip aboard one?

Raved for their party spirit, the Kenyan matatu are indeed a party bus with its blaring music and revamped interior. Some even boast of ‘having more seats upstairs’! But is it true? Yo got to go to Kenya and board one.

While they may appear rowdy, the matatus are run by registered societies, tasked by the government with keeping their crew in check. So, they are safe.

This Asian import has taken the Kenyan traffic world by storm. It is a three-wheeled motorcycle predominant at the coast.

The appeal of the tuk-tuk lies in the fact that due to its compact size, it can easily maneuver through traffic. This is particularly useful for tourists navigating Mombasa Island’s Old Town, where part of Mombasa’s rich history- such as the Fort Jesus- is to be found.

As with most the pre-colonial towns at the coast, the Old town is typically characterized by narrow streets. 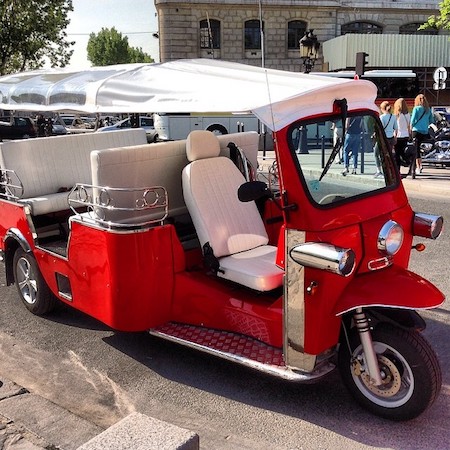 While it may seem like a strange contraption, tuk-tuk owners take the comfort and safety of their riders seriously.

Not only are the tuk tuks atr7v the Kenyan coast specifically designed to be airy, owing to the warm and humid weather, but their engines are a lot quieter, unlike the previous models.

Traditionally, these came in the form of bicycles that would ferry passengers from border to border, usually between the Kenya-Uganda-Tanzania in East Africa; hence their corrupted name ‘boda boda’. These bicycles are customized and optimized for the comfort of both the rider and his passenger. 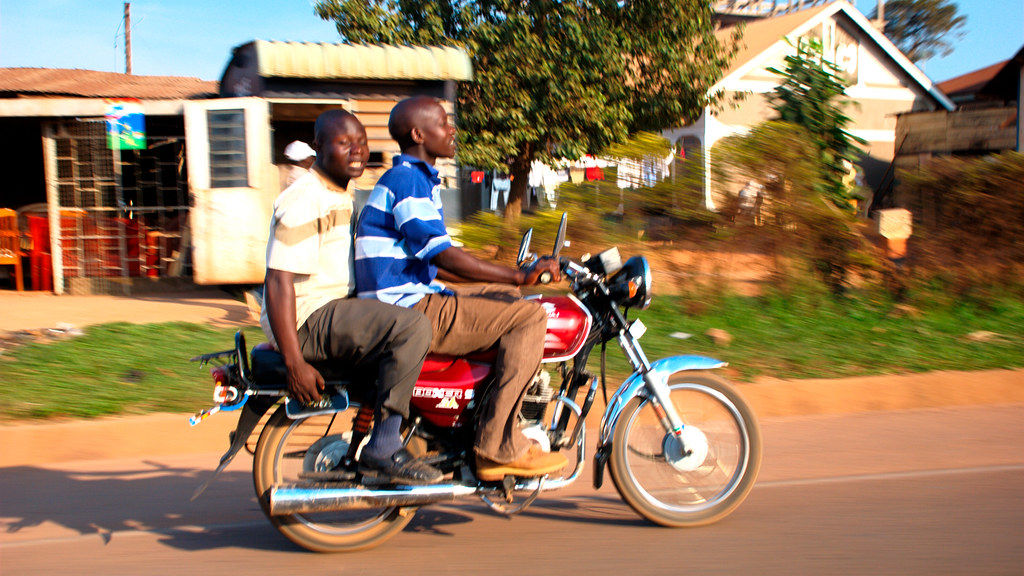 They spot foot rests for the passenger, and sometimes even a backrest! With cushy seats for both rider and passenger, the rider’s seat is raised a notch higher than it is on an ordinary bicycle. This ostensibly makes the cycle easier to propel.

True to the usual Kenyan flair, boda boda owners too, embellish their rides with all manner of catchy decorations.

However, in recent times, motorcycles have come into play and though they are yet to completely replace the traditional bicycle, their presence cannot be ignored.

Just as with the tuk tuks and matatus, the popularity of the boda boda is partly due to its affordability and flexibility.

Two of Kenya’s phenomenal islands- Lamu Island and Wasini Island have absolutely no cars. Though the two are fairly navigable by foot and boat, they nonetheless offer a third, fun and exciting alternative means of transportation- Donkeys!

Lamu, a UNESCO World Heritage site, is the oldest and best-preserved Swahili settlement in East Africa. So beloved are the Donkeys here that the Lamu sanctuary, was established as an inpatient and outpatient center, for all donkeys’ medical needs.

The donkeys are, of course, not a fast mean of transportation like a horse in the Breeders Cup 2019 race. Still, they are faithful companions and very patient animals. In order to be assured of the safety of both the Donkey and the rider, the person in charge of the donkey is always at hand to guide the animal.

The History of the Royal Ascot