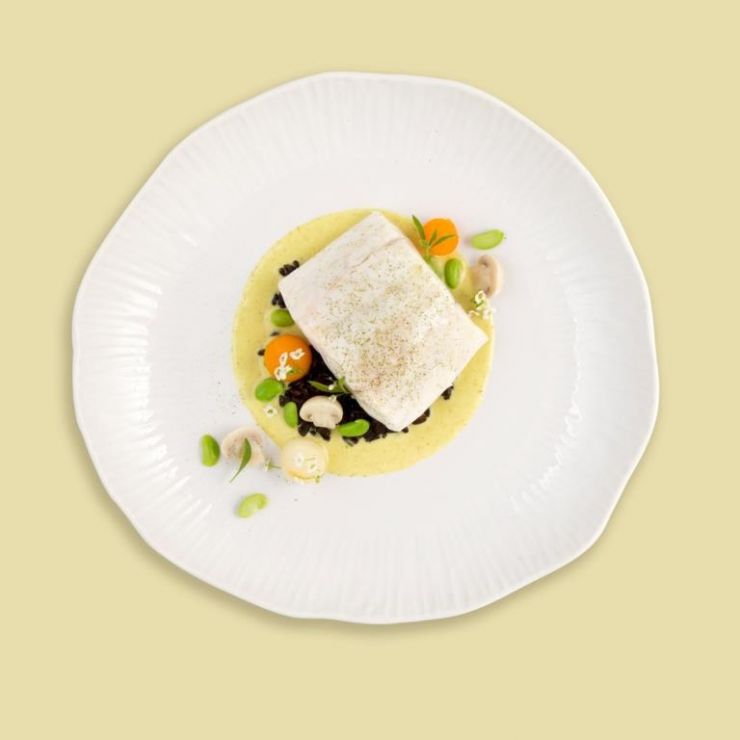 Anne-Sophie Pic will thus design a dish on the Business class menu, renewed every fortnight and available on board long-haul flights on departure from Paris as well as to certain destinations* in the medium-haul network.

The Servair Culinary Studio – chaired by Michelin-starred Chef Guy Martin – welcomed Anne-Sophie Pic as the new culinary ambassador in January 2019. In her new position, she will regularly meet the other chefs to combine their skills and experience and together imagine ways to enhance the culinary creations notably offered on board Air France flights.

Created in November 2009, the Servair Culinary Studio, an Air France partner and a leading airline caterer in France and Africa, is a real think-tank bringing together starred Chefs and experts to raise the standards of quality of airline catering and transpose the codes of haute cuisine to travellers’ meals the world over.

In 2019, four leading Michelin-starred chefs are designing the menus, choosing the products and creating the recipes on the Business class menu –