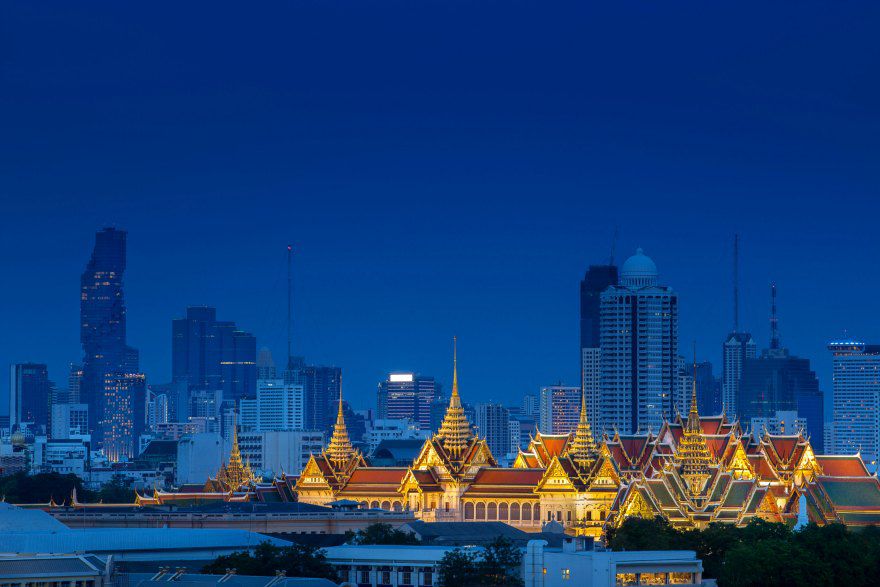 The latest Global Destination Sustainability (GDS) Index has shown Bangkok came in second on the list of Asian destinations ranked. The rating, which measured by social and environmental sustainability strategies, industry supplier support, and Convention Bureau strategy and initiatives, also accentuated TCEB’s performance as a top scorer when compared to Convention Bureaus in other Asian destinations participated in the ranking.

Bangkok was ranked second in Asia and 21st in the world according to the GDS-Index. The ranking was measured across four key areas including city environmental strategy and infrastructure (14 topics); city social sustainability performance (4 topics); industry supplier support (8 topics); and Convention Bureau (CVB) strategy and initiatives (12 topics). In overall, Bangkok received a total score of 58%. The city scored 69% in the area of CVB’s performance or higher scores than the global benchmark which stood at 53%.

Mr. Chiruit Isarangkun Na Ayuthaya, President of Thailand Convention and Exhibition Bureau (Public Organization) or TCEB, said that Bangkok and TCEB participated in the GDS-Index for the first time and the bureau is delighted with the result. The ranking showcases the country’s commitment to the international standard and the focus on environmental sustainability for meetings and events industry.

“Given the fact that international MICE travellers increasingly focus on sustainability while the GDS-Index aligns with the United Nations Sustainable Development Goals, therefore, this ranking certainly benefits both MICE industry and Thailand at the same time,” said Mr. Chiruit.

Travelers can now enter Greece with a negative result of the COVID-19 rapid antigen test. In addition, Greece will exempt children under the age of 12 from the COVID-19 requirements, including proof that they have...

Can US Citizens Travel to France?

Vaccinated and not vaccinated travellers from the US and Canada can now travel to France without the need to present a strong purpose of entry or having to quarantine. Those who have been vaccinated with one of the...