Wizz Air celebrated today the opening of its new, 3,800-square metre state-of-the-art Training Centre in Budapest, Hungary. The official opening ceremony marks an important milestone in the history of the airline.

Wizz Air’s brand new Training Centre, which was developed by WING, the leading Hungarian real estate company, is one of Europe’s most advanced aviation training centres equipped with two Airbus A320 CAE 7000XR Series full-flight simulators. As part of a 10-year agreement, CAE is also providing training centre operation services to Wizz Air by operating and maintaining the training equipment suite for the airline at the new facility. The training centre will also have a cutting-edge Cabin Emergency Evacuation Trainer by TFCas well as a V9000 Commander Next-Generation Fire Trainer by Flame Aviation. It is an integrated centre where all pilots and cabin crew trainings can be carried out.

Accommodating up to 300 trainees per day at full capacity – coming from all over Wizz Air’s network – the region’s newest training centre is able to host classroom trainings as well as flight and cabin simulation exercises. Initial and recurrent ground trainings and type ratings are also part of the training offering.

The new Training Centre hosts the Wizz Air Pilot Academy, launched in September in Hungary, which offers young and ambitious individuals with no or little flying experience the unique opportunity to obtain a Commercial Pilot’s License and the perspective of working as a pilot at Wizz Air. Within the framework of the program, WIZZ will support all cadets enrolled in the program and meeting certain terms and conditions, by pre-financing a significant part of their tuition fees in order to lower the barrier for them to start their career as pilots. The high-quality trainings, following Wizz Air’s standards, will be provided by contracted pilot schools.

The opening of the new Wizz Air Training Centre represents a more than € 30 million investment, as well as an investment in world-class talents who are now able to reach their dreams of becoming pilots or cabin crew members at this ultra-modern complex, conveniently located in the heart of Central Europe, Budapest.

With an option of adding a 3rd simulator, the company is clearly up for an unprecedented growth and to achieve the goal of becoming an airline operating 300 aircraft. 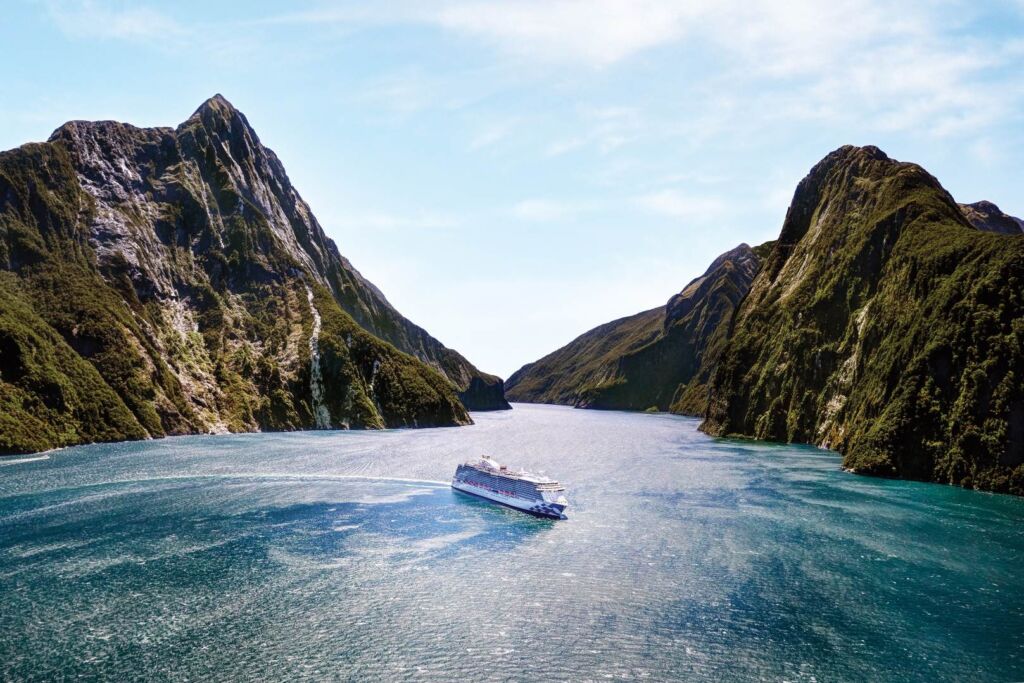 Who Can Travel to New Zealand Now?