Radisson Hospitality AB has announced the introduction of the Radisson hotel brand to Southern Europe with the signing of the Radisson Larnaca Beach Resort on the island of Cyprus – due to open in Q3 2019. 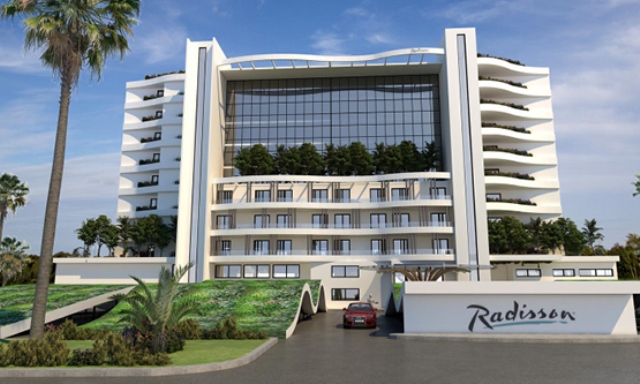 The new Radisson Larnaca Beach Resort is the group’s third hotel in Cyprus, and will complement the recently opened Radisson Blu Hotel, Larnaca. A year-round destination, Cyprus is a major tourist destination in the Eastern Mediterranean and is an island rich in history and culture – attracting more than two million tourists annually, while appealing to a wide range of travelers.

Radisson will bring its upscale, full-service hotel concept that delivers Scandinavian-inspired hospitality to Larnaca – a resort that will play a key role in the group’s growth across Southern Europe, the Middle East and Africa.

After an intensive refurbishment, the Radisson Larnaca Beach Resort will bring the brilliant essentials of the Radisson brand to life across 202 elegantly designed rooms – with ocean and garden views promising truly memorable experiences. The hotel will feature three restaurants (including a beach bar and restaurant), lounge bars, and a range of fitness and leisure facilities – as well as conference and meeting rooms.

The Radisson Larnaca Beach Resort will be operated by Sunnyseeker Hotels, one of the leading hotel management companies in Cyprus.