Countries Where You Can Sunbathe Nude 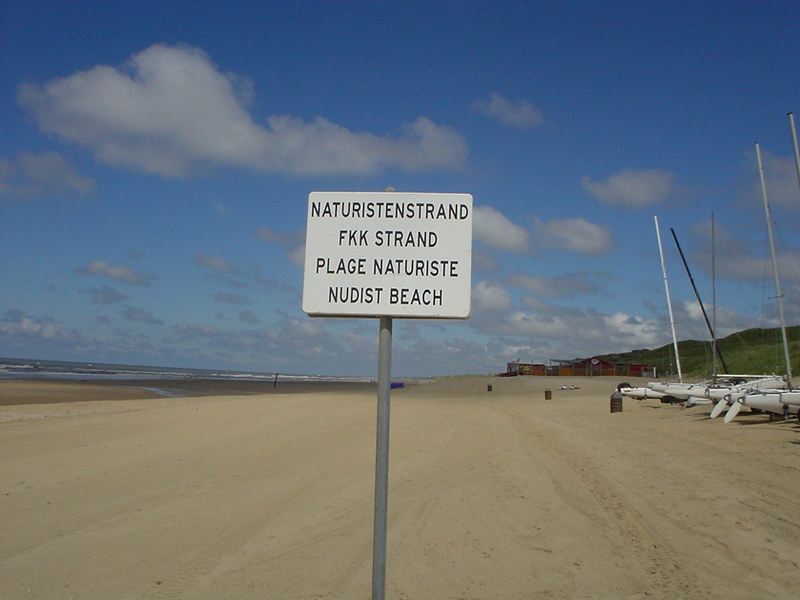 Despite travel restrictions last year, there were many Google searches made globally in the last 12 months for ‘nude beaches’, ‘nude resorts’ and ‘sunbathe nude’. The majority of those searches were made by the USA, UK, Canada and Australia.

It is generally not appropriate to sunbathe nude in public places where others may be present, as it can offend or disturb other people. Nude sunbathing is typically only acceptable at designated clothing-optional or nude beaches, or at private residence where the owner has given permission. It is important to be respectful of local laws and cultural norms when it comes to clothing and public nudity. In some places, public nudity is illegal and can result in fines or other legal penalties.

The 29 countries laws that are ambiguous or contradictory, or where there are very limited places to naked sunbathe – these places will require a bit more research before taking off your swimsuit. For example, in Tunisia topless sunbathing is deemed OK in some private hotels and resorts but is generally unacceptable on public beaches. Or, in Costa Rica, whilst public nudity is technically illegal, there are unofficial naturist resorts and beaches.

Ways to Get from Ontario to Seattle

Best Hotels in Mazatlan for 2023