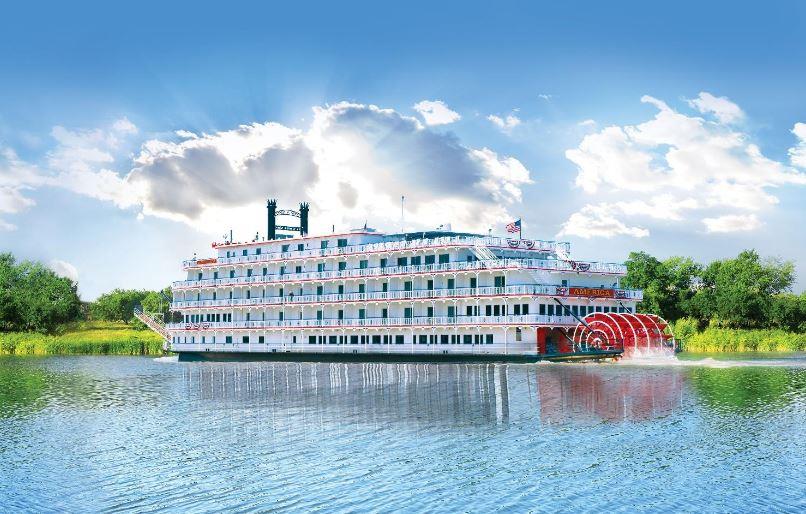 American Cruise Lines announced that new Starlink satellite internet has been added to their 2023 fleet of riverboats and small cruise ships.

The new Starlink satellite service is a major upgrade and ensures seamless connectivity and faster upload speeds nearly everywhere, according to a press release. From Glacier Bay Alaska and the Florida Keys to Napa Valley or the historic Hudson River and beyond, the new satellites provide stable Wi-Fi regardless of the location, the company said.

Starlink is powered by a constellation of lower earth (LEO) satellites providing stable internet connection to American Cruise Lines’ moving ships and riverboats. The cruise company beta-tested the Starlink service in 2022 and guests who had the chance to experience it had positive reviews.

The new high-speed Starlink Wi-Fi will be complimentary on all 2023 cruises.

Aside from the free Wi-FI, American Cruise Lines’ ships also include complimentary room service as well as alternate casual dining venues. The cruise prices for the 2023-2024 cruise season include port charges and fees as well as tips and gratuities.