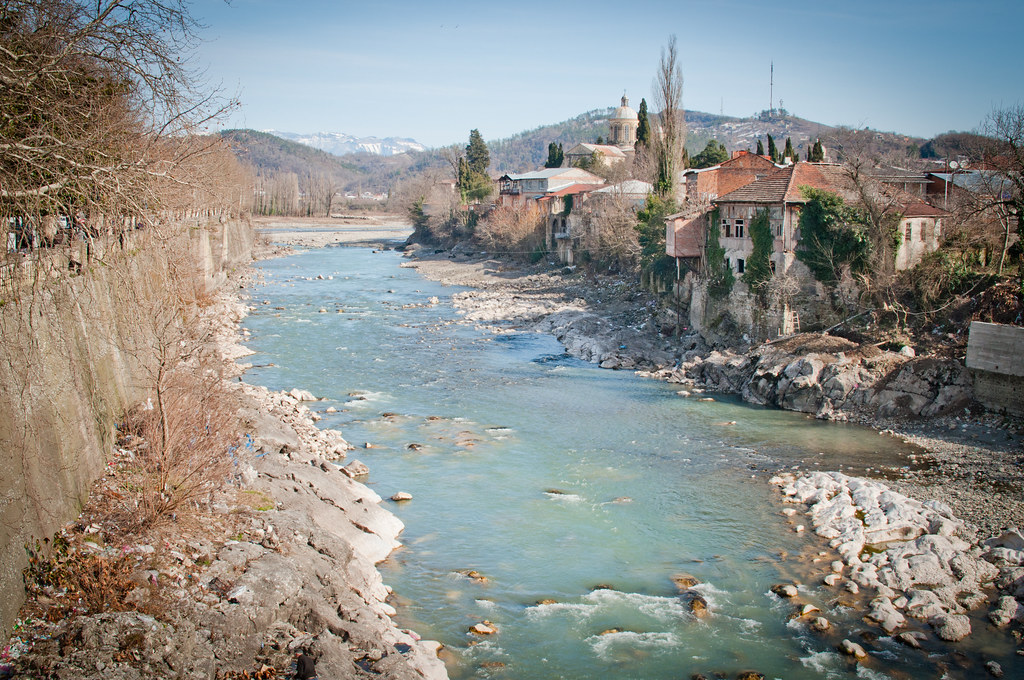 Wizz Air announces further expansion to its base in Kutaisi, where it allocates one of its Airbus A321neo aircraft and 5 new routes from Kutaisi.

The allocation of the new aircraft is enabling the launch of five new routes as well as increased frequency on 4 routes from Kutaisi. The new route can be already booked, with tickets available now at wizzair.com or on the airline’s mobile app.

The allocation of one more aircraft to Wizz Air’s Kutaisi base will grow the base to three aircraft. The move brings the number of routes from the base to 27, including the launch of flights to Brussels Charleroi, Frankfurt Hahn, Hamburg, Madrid and Poznan from Georgia’s third biggest city. Furthermore, the additional capacity allows Wizz Air to increase the frequency of its flights from the base to Munich Memmingen, Milan, Paris Beauvais and Prague.

“We are delighted to be expanding in Kutaisi, demonstrating our commitment to the Georgian market where we are the number one carrier by both seat and passenger numbers, and where we allocate one additional aircraft just months after we- allocated our last one. From June 2023 we will operate 3 aircraft from the airport. The allocation of our latest aircraft in Kutaisi allows us to further strengthen our market offer, providing our Georgian customers the opportunity to travel on a total of 27 routes in 15 countries with us and increase tourism to this beautiful country as well, connecting Georgia with so many destinations” comments Evelin Jeckel, Network Officer of Wizz Air.

“We are delighted that our strategic partner, Wizz Air is expanding at Kutaisi International Airport and is adding a third based aircraft from June 2023. This will allow us to start flights to five new European cities and add frequencies to existing destinations. Georgian travellers will have the opportunity to travel to five additional cities in four European countries, also soon we will have additional tourists coming to Georgia” – comments Tamara Archuadze, CEO of United Airports of Georgia.