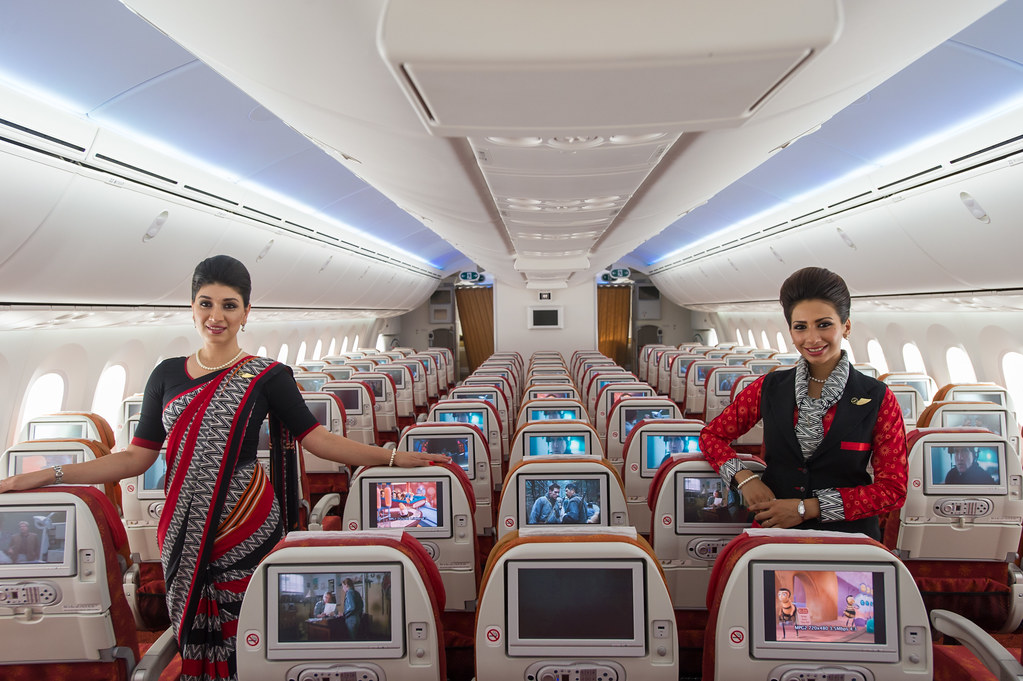 The next airline comeback will take place at Vienna Airport. Starting on February 18th 2023, Air India will resume direct flight connections between Vienna and Delhi. Flight service had been terminated earlier due to the coronavirus pandemic. In this way, Air India is underlining the importance of Vienna as a flight destination in its route network and once again offers an important connection to the economic centre of India. Flights will be operated three times per week, with the airline deploying a Boeing Dreamliner 787-800 aircraft.

“Long-haul flight service is being further expanded. The resumption of direct flight connections in the capital city region of India is now ensured, which represents a gratifying success. Delhi is not only the most important business centre in all of India but is also an attractive destination from a tourism perspective. Moreover, Vienna is a significant market for Indian tourism. We are delighted to be able to continue our good partnership with Air India,” states Julian Jäger, Joint CEO and COO of Vienna Airport.

The flight connection will be served by a Boeing Dreamliner 787-800 on Tuesdays, Thursdays and Saturdays. Flight time between Delhi and Vienna is about seven hours. Delhi is a vast metropolitan area and the capital city of India. In addition to its impressive architecture and numerous sights, Delhi also offers lively bazaars with snack bars, sweets and spices.

Aeroflot Launches Flights from Saint Petersburg to Istanbul and Antalya