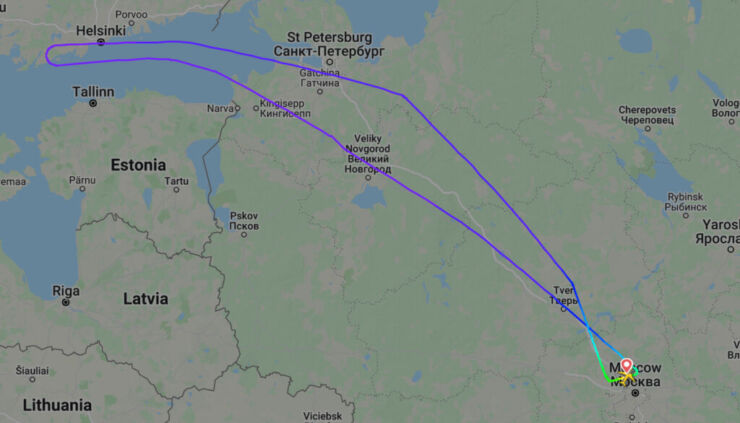 European Commission President Ursula von der Leyen announced on Twitter that the European Union will ban Russian state-run media outlets from airing in the EU, as well as bar Russian aircraft from flying in EU airspace.

Canada moved on Sunday to shut their airspace to Russian aircraft, an unprecedented step aimed at pressuring President Vladimir Putin to end his invasion of Ukraine, the biggest attack on a European state since World War Two.