Transavia to Connect Riga to Amsterdam 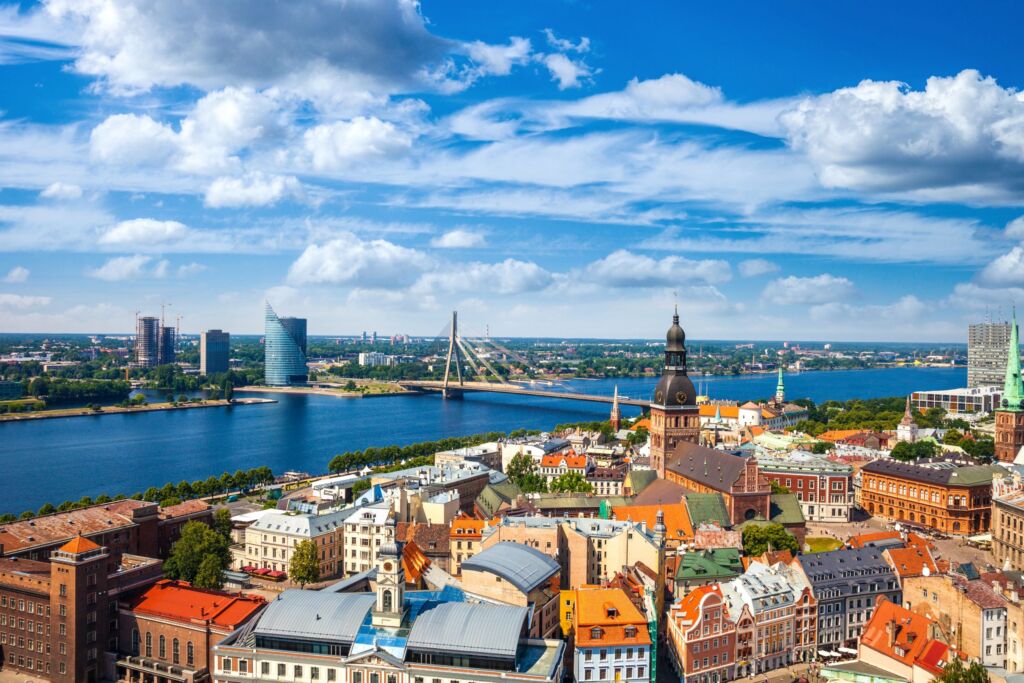 Transavia Airlines C.V. will start flights from Riga to Amsterdam, becoming the 14th airline to offer passenger flights from Latvia this year.

“Transavia’s flights from Riga to Amsterdam will help Riga strengthen its direct connection to one of Europe’s most sought-after transit airports, which is a benefit for the passenger convenience and at the same time strengthens the advantages of our airport in the Baltics and Northern Europe,” says Laila Odiņa, Chairperson of the Board of Riga Airport.

Transavia will operate flights on the route Riga – Amsterdam three times a week. The first flight to the Dutch capital is scheduled for 31 March, and ticket sales for flights have already begun.

Transavia Airlines C.V. is a Dutch low-cost airline, which is part of the Air France-KLM group.

In 2021, Amsterdam was the fifth most popular destination from Riga Airport – a total of 85 thousand passengers or almost four percent of the total number of passengers were carried on this route last year. For several years now, Amsterdam has had one of the best connectivity in Western Europe, allowing passengers to travel easily to other destinations.

This summer season, flights to and from Amsterdam will be operated by two carriers – the national airline airBaltic and Transavia, offering a total of up to 17 flights a week.