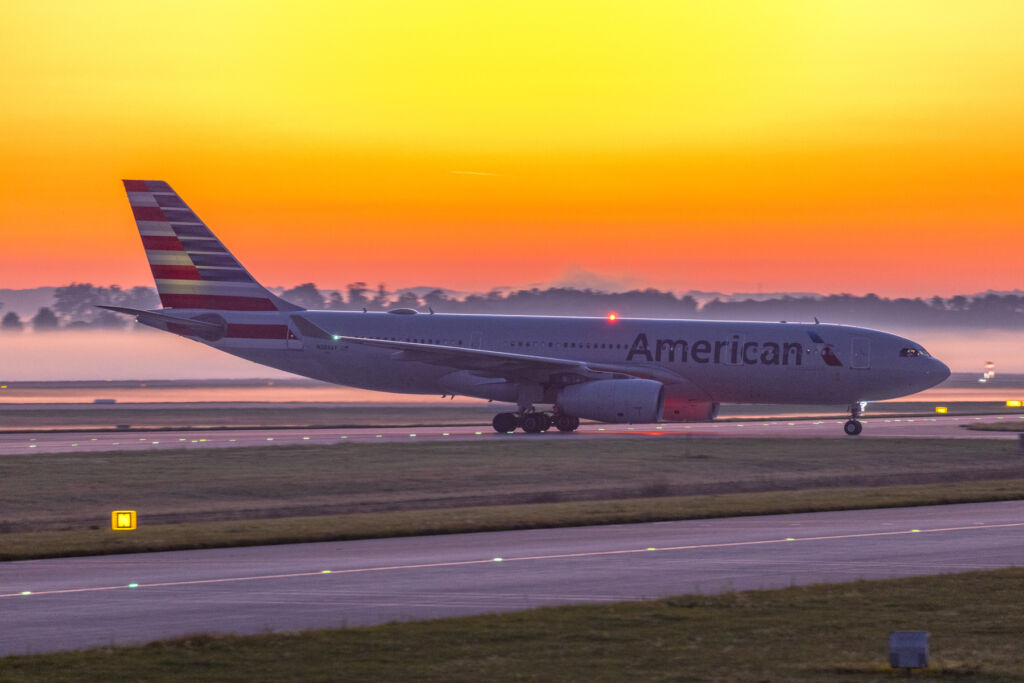 The end today of strict US entry restrictions for European travelers has further boosted transatlantic travel at Munich Airport, with Lufthansa today resuming flights to Miami for the first time in addition to the routes it has already begun operating again this year. Flights from Munich will land in the major Florida city again for the first time since the route was halted in March 2020 and will operate three times a week in the winter flight schedule.

Global travel restrictions imposed on account of the pandemic had caused the number of flights to drop dramatically at Munich Airport, including for transatlantic travel. On account of the travel ban in both North America and in the European Union, only 10 flights departed each week. By June, this had already risen to 37 and the number of weekly flights from Munich jumped to 67 when the EU opened its borders to travelers from the US in June.

“With the United States government lifting the travel ban effective today, the travel wishes of everyone who has been waiting for months to fly across the pond can finally come true. Airline booking figures already show that passenger demand is high. When we look back at the pandemic and the impact it had on global aviation in subsequent years, we might well remember November 8, 2021 as one of the key turning points,” said airport CEO Jost Lammers, speaking at the departure gate in Terminal 2 before the flight to Miami took off.

In total, passengers can now again fly direct to 14 destinations in the US and Canada from Munich airport under the winter flight schedule. Delta Air Lines resumes four weekly flights to Atlanta on December 14, with American Airlines operating daily flights to Charlotte from December 17. From December of this year, this will return Munich airport to pre-pandemic levels in terms of the number of destinations in the US and Canada that can be reached non-stop from Munich. Just under 100 flights will depart from Munich each week for the US, Canada and Mexico from mid-December onwards.

As well as routes to North America, the number of regular flights to other long-haul destinations from Munich is also increasing: Singapore Airlines is flying to Singapore, Lufthansa to Seoul and Cape Town, Emirates and Lufthansa to Dubai, Etihad to Abu Dhabi, Qatar Airways to Doha, UR Airlines to Erbil in Iraq and Saudia to Riad and Jeddah in Saudi Arabia. In addition, Condor is also resuming flights to Punta Cana (Dominican Republic) and TUIfly to the Cape Verde Islands in the winter flight schedule period. Oman Air will operate flights to Muscat. Airlines are thus serving 27 intercontinental destinations in Munich Airport’s winter flight schedule.