QantasLink to Connect Adelaide and Newcastle 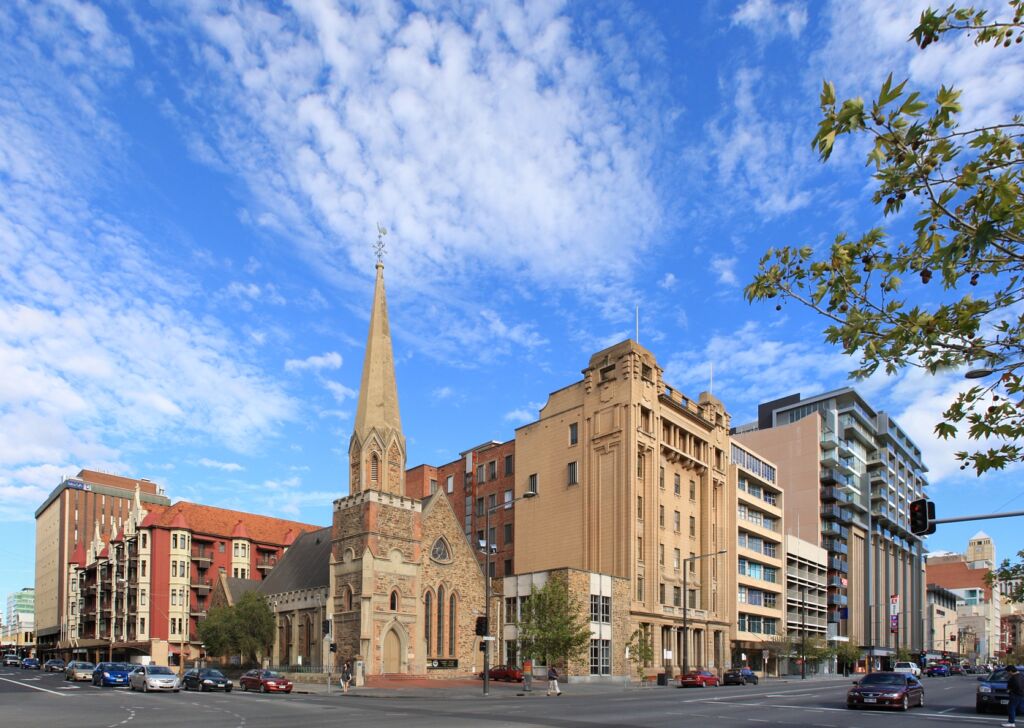 QantasLink will connect some of Australia’s premier wine regions with the addition of direct flights between Adelaide and Newcastle from early next year.

Leisure and business travellers will be able to take advantage of the new service with QantasLink operating three weekly return services with the Embraer E190 regional jet aircraft commencing on Monday 28 March 2022.

The E190s were introduced to QantasLink’s network in May as part of the airline’s agreement with Alliance Airlines. With its size, range and economics, the dual-class 94-seat jet has opened up a number of new routes that wouldn’t have been viable with Qantas’ existing fleet.

The new service will be the only direct connection between Newcastle and Adelaide, saving more than two hours each way compared to flying via Sydney.

QantasLink CEO John Gissing said the direct flights would make it far easier for travellers to fly between the two cities as interstate travel picks up early next year.

“We know that many of our customers are flying between Adelaide and Newcastle via Sydney and we’re delighted that we’re able to offer this direct service for the first time,” Mr Gissing said.

“Adelaide and Newcastle are both gateways to some of Australia’s best wine regions and we think there’ll be strong demand on the route.”

Premier Steven Marshall welcomed the announcement, saying it would lead to further growth of the South Australian visitor economy.

“Newcastle offers a significant opportunity for leisure tourism and also for resources, defence and other corporate travel. Qantas has provided South Australia with a number of new routes after basing the E190 aircraft here, and it’s terrific to continue our strong relationship with such an important partner,” he said.

Newcastle Airport CEO Dr Peter Cock said the timing of the announcement couldn’t be better, as state borders begin to open and locals seek to venture further from home.

“The support that our region has shown us during the good times and bad over the last two years has been phenomenal,” he said.

“The Newcastle-Adelaide route is one of the most in-demand and searched for by our customers. We’re incredibly excited that we’re able to deliver another popular service for the region – our sixth new route in 2021.

“Research shows that our community is more likely to travel for leisure than the rest of the country. This new service offers another chance for them to get back to family, back to business and back to enjoying a long overdue holiday.”

Adelaide Airport Managing Director, Mark Young, said: “Newcastle is one of our largest unserved markets and we’re excited that Qantas has recognised the opportunities that a service between our two cities offers.”

“Newcastle is Australia’s second largest regional city with many similarities to Adelaide, including its defence focus and proximity to the Hunter Valley wine region. It also provides a great alternative to travelling via Sydney for passengers wanting to travel to and from the Central Coast, Hunter and North Coast regions.”

Qantas customers and frequent flyers will be able to enjoy our premium service on these new flights, whether its complimentary food and drinks, baggage or access to our Adelaide lounge.

The new routes have been made possible with the support of Adelaide Airport, Newcastle Airport, Destination NSW and the South Australian Tourism Commission.

Qantas is offering special fares starting from $149 one-way, available for sale until 7 November 2021 unless sold out prior.