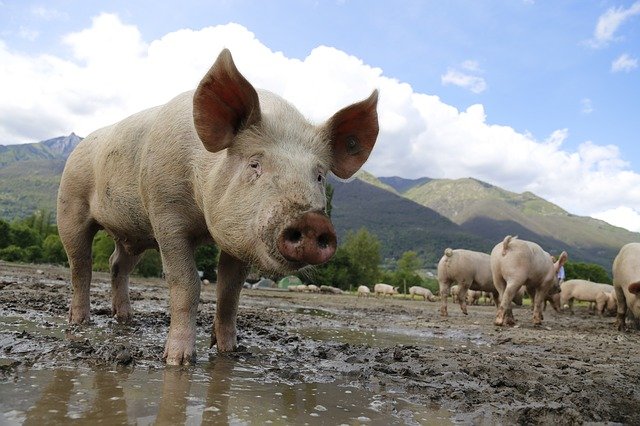 Amsterdam Airport Schiphol hired pigs to scare away birds that fly too close to the runways, interfering with the takeoff and landing of aircraft.

Schiphol Airport is located near agricultural fields. Because of this, many birds gather near the runways and eat up the remnants of the crop. The guard pigs that are rented from a local pig farm will be allowed to walk in places where birds usually gather. So far, the pigs have been hired only for six months. If their presence really helps to solve the problem of birds at the airport, then the animals will be taken on permanent service.

The airport uses a variety of techniques to ward off birds like harrier hawks and falconry, noise cannons, and lasers. However, accidents do occur due to birds.

Pigs are not the first animals to serve at European airports. In 2019, the Brussels airport hired sheep as natural lawn mowers.

Anantara to Welcome International Guests Back to Thailand