Qatar Airways to Fly to Zambia and Zimbabwe 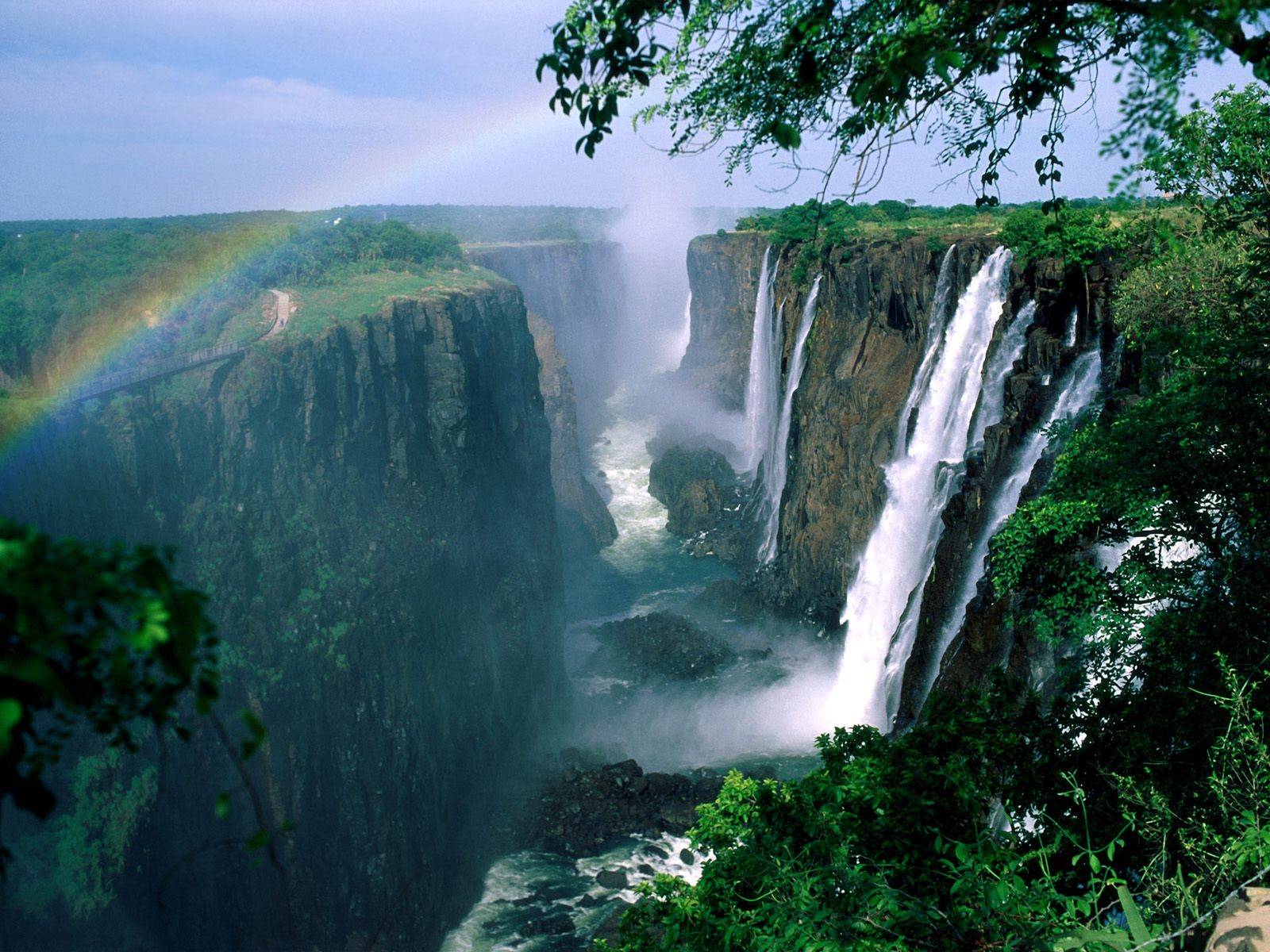 Qatar Airways enhanced its presence in Southern Africa with the launch of a new linked service between Doha and Lusaka, Zambia and Harare, Zimbabwe. To mark this milestone, the new linked service was inaugurated by the airline’s state-of-the-art Airbus A350-900 featuring 36 seats in the award-winning Qsuite Business Class and 247 seats in Economy Class.

Qatar Airways now operates to Lusaka’s Kenneth Kaunda International Airport (LUN). The country’s largest city and commercial centre, Lusaka is the gateway to experiencing Zambia’s legendary tourist attractions from Victoria Falls which it shares with Zimbabwe, to game reserves and a variety of wildlife. Meanwhile, Harare, the capital of Zimbabwe, will be served via Robert Gabriel Mugabe International Airport (HRE) is also a destination with rich culture, World Heritage–listed archaeological sites, and diverse natural landscapes. The aircraft was greeted in Lusaka and Harare by traditional water cannon salutes upon arrival.

The airline has demonstrated its steadfast commitment to Africa throughout the pandemic having significantly grown its network by adding four routes to Accra, Abidjan, Abuja, Luanda and restarting services to Alexandria, Cairo and Khartoum bringing its footprint to 27 destinations in 21 countries. Earlier this month, Qatar Airways also signed an interline agreement with RwandAir giving customers greater access to the combined networks of both airlines.

Qatar Airways Group Chief Executive, His Excellency Mr. Akbar Al Baker, said: “We have ambitious plans for Africa which is one of the fastest-growing economic regions of the world, with rising consumer demand and an abundance of natural resources. We see enormous potential in not just outbound travel from Zimbabwe and Zambia, but also inbound traffic from India, UK, and Americas. We look forward to strengthen trade and tourism links between Zimbabwe and Zambia, and destinations on the Qatar Airways network, and steadily grow these routes to support the recovery of tourism and trade in the region.”

Businesses and traders will also benefit from the airline’s cargo offering, allowing more than 30 tonnes of cargo capacity per week, each way to support the two countries’ exports such as vegetables and flowers to destinations on the Qatar Airways network such as London, Frankfurt and New York and multiple points in China.  Imports will consist of pharmaceuticals, automotive and technology equipment.

Customers can look forward to the quintessential on-board hospitality from Qatar Airways’ cosmopolitan cabin crew, including Zambian and Zimbabwean nationals, and a generous baggage allowances ranging from 46 Kg for Economy Class split over two pieces and 64 Kg split over two pieces in Business Class. For more information, please visit https://www.qatarairways.com/en-qa/baggage/allowance.html

As travellers return to the skies with Qatar Airways, they can take comfort knowing that they are travelling with the only airline in the world that has, together with its state-of-the-art global hub Hamad International Airport, achieved four 5-Star Skytrax ratings – including the prestigious 5-Star Airline Rating, 5-Star Airport Rating, 5-Star COVID-19 Airline Safety Rating and 5-Star COVID-19 Airport Safety Rating.