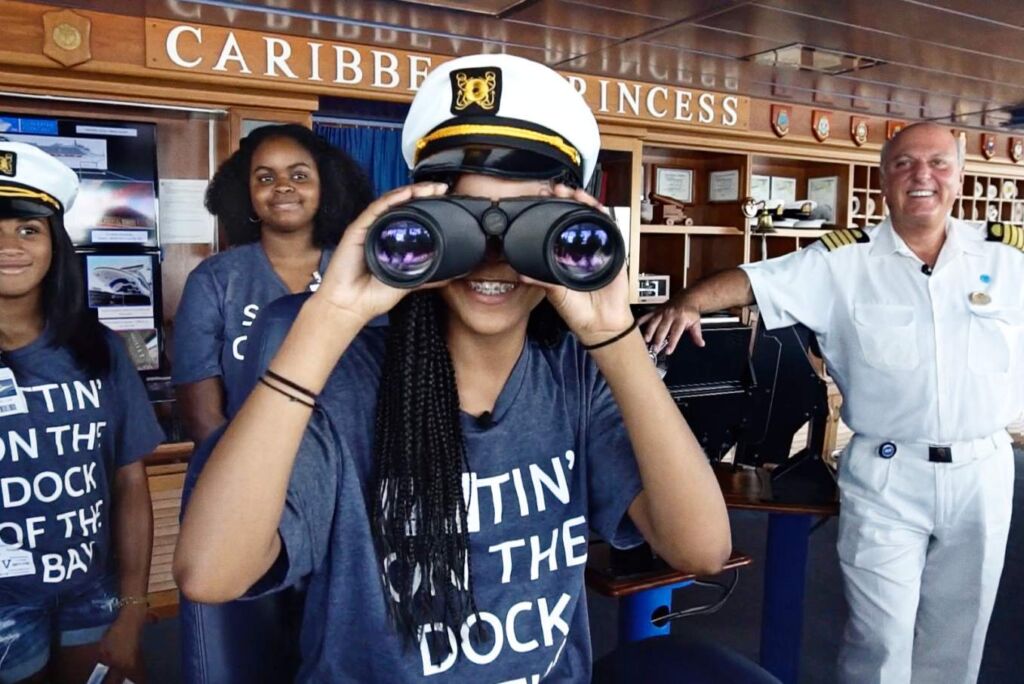 Princess Cruises is announcing its intent to return to service in the United States sailing from Los Angeles, San Francisco, and Ft. Lauderdale this fall.

Starting between September 25 and November 28, 2021, cruises onboard eight Princess MedallionClass ships will once again take guests to the Caribbean, Panama Canal, Mexico, Hawaii and the California Coast.

Majestic Princess and Grand Princess: Los Angeles once again provides the springboard to a variety of destinations, including the California Coast and Mexico on seven-day cruises, and the Islands of Hawaii on 15-day cruises. Also available are three- to five-day Getaway cruises to the California Coast and Mexico.
Ruby Princess: Sailing out of the iconic Port of San Francisco, Ruby Princess will start with seven-day California Coast cruises before adding 15-day cruises exploring four distinct island jewels in Hawaii and 10-day Mexico cruises to the lineup.
Enchanted Princess: Begins with two brand new cruises from Ft. Lauderdale to start her existing inaugural season of 10-day cruises to the Southern and Eastern Caribbean.
Sky Princess, Regal Princess and Caribbean Princess: From Ft. Lauderdale, guests can island hop through the Caribbean with three-, five-, seven- and 14-day cruises available in the Eastern Caribbean that visit some of the best-known beaches in the world and the Western Caribbean that allows guests to explore Ancient Mayan Ruins and the beauty of unspoiled coral reefs and underwater caves.
Crown Princess: Travels to the Panama Canal, from Ft. Lauderdale, on a series of 10-day cruises to this iconic cruise wonder of the world.

Dining, entertainment, and shore excursion details are currently being finalised and will be communicated in the coming weeks.

In May, Princess had announced plans to resume cruising in Alaska departing July 25 through September 26, 2021, round-trip Seattle, offering seven-day cruises onboard Majestic Princess.

Princess cruises sailing through 2021 are available for guests who have received their final dose of an approved COVID-19 vaccine at least 14 days prior to the beginning of the cruise and have proof of vaccination. Crew vaccinations will be in accordance with CDC guidelines.