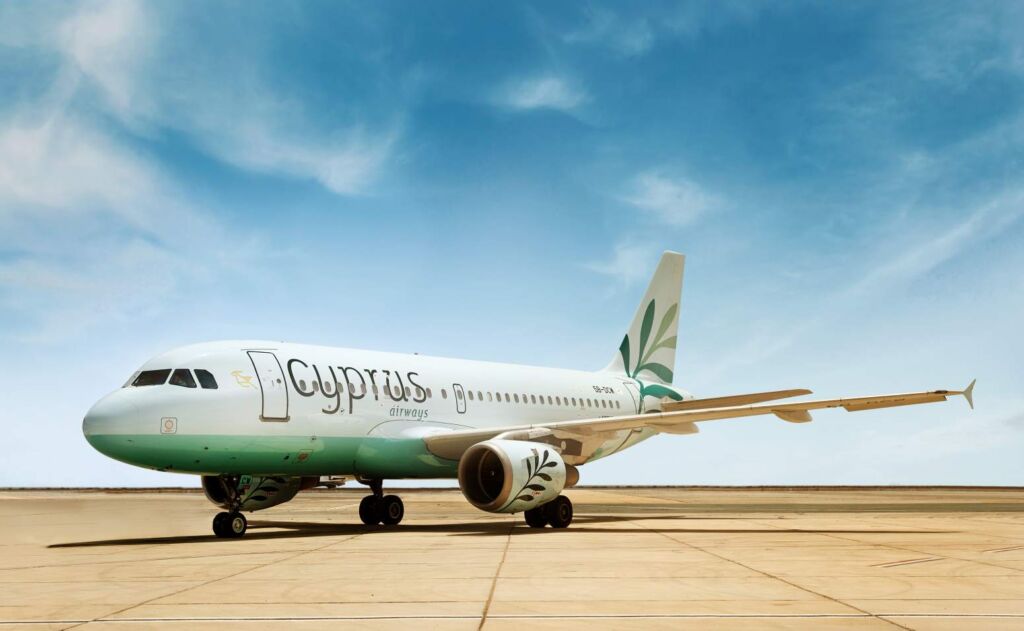 Cyprus Airways continues to increase the number of its direct flights from Larnaca with the launch of its new direct flights between Larnaca and Malta, enhancing Mediterranean interconnectivity.

The inaugural flight from Larnaca to Malta will take off on June 27, with the schedule flying twice weekly to Malta International Airport every Wednesday and Sunday until the end of October. Some new routes are expected to be announced soon.

Malta, like Cyprus, enjoys a warm, Mediterranean climate and is ideal for short breaks. The nation’s capital is the 16th century city of Valletta, which recently hosted the European City of Culture. Frequently voted one of the world’s best diving locations, Malta is home to hundreds of reefs, caves, and ancient wrecks.

The Maltese archipelago is located around three hours flight time from Larnaca; it consists of three islands: Malta, Gozo, and Comino, of which Malta is the largest island. With superbly sunny weather, attractive beaches, a thriving nightlife, and 7,000 years of intriguing history, there is a great deal to see and do.

A pioneer in the Cypriot travel industry, Cyprus Airways has an impressive safety record, and as a COVID-aware airline, this has been taken to new levels. Cyprus Airways is appreciative of the international effort to make travel easier, coordinated, and safe with initiatives like the digital green certificate that would allow EU citizens who have been vaccinated, tested negative or recovered from Covid-19 to travel more freely within the EU.

Cyprus Airways was awarded for its efforts to enrich local tourism during the last Cyprus Tourism Awards. In addition, Cyprus Airways has announced a zero penalty fee for flight changes on basic fare tickets.

George Mavrocostas Chief Operations Officer of Cyprus Airways, said: “In the last few days, we have seen encouraging signs with steady flight bookings and a strong response to our Summer schedule launch. We are delighted to have added our Mediterranean neighbors, Malta, to our flight schedule for short breaks. The strategic development of our network to include Malta allows us to welcome a destination our Cypriot customers want to visit, and to contribute with concrete actions to the tourism recovery in Cyprus.”

flydubai to Serve 11 Destinations in Russia