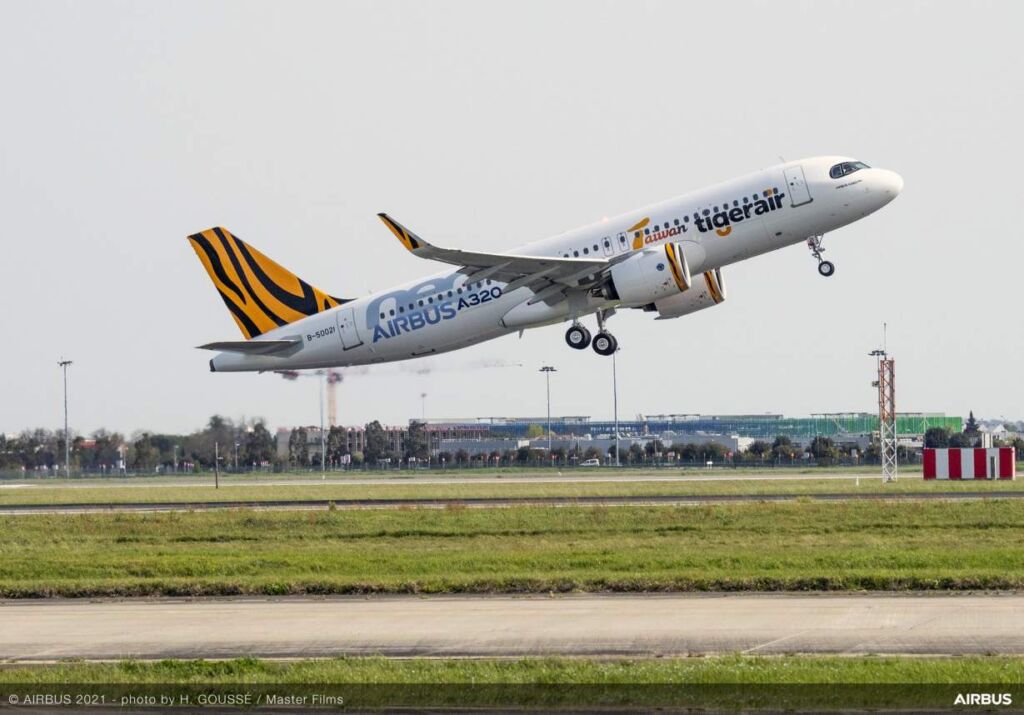 Tigerair Taiwan has taken delivery of its first A320neo. This is the first of 15 A320neo Family aircraft to join the airline’s fleet.

The aircraft is also the first A320neo to be introduced in Taiwan, and will be the optimal platform for Tigerair Taiwan to increase capacity and open new routes across the Asia region. The A320neo has a range of up to 3,200nm, enabling flights of up seven hours from Taipei.

With the A320neo Tigerair Taiwan will benefit from the lowest operating costs and highest comfort levels in the single-aisle segment, while maintaining a high degree of commonality with the A320ceo.

Tigerair Taiwan’s A320neos are powered by Pratt & Whitney PW1100G engines and configured in a single class layout with 180 seats.

The A320neo Family offers the widest single-aisle cabin in the sky and incorporates the latest technologies, including new generation engines and Sharklets, delivering a 20 per cent reduction in fuel consumption.

Seabourn to Relaunch Cruises from Athens