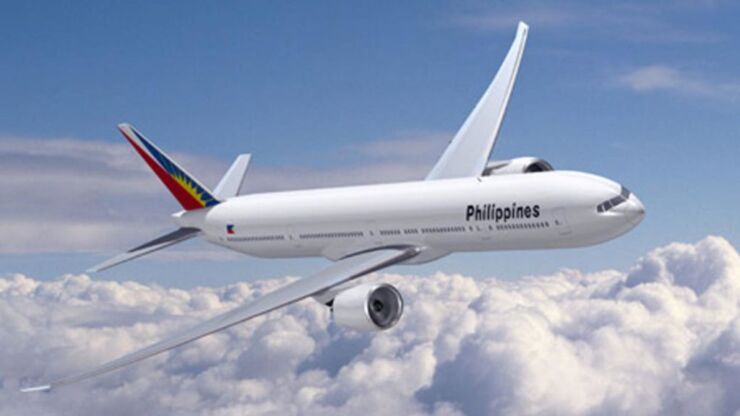 PAL announced scheduled international and domestic flights for the summer season (March, April and beyond).

Entry requirements for various countries are constantly being updated. For more information, please check the government website of your country of destination. Additionally, you may also check: https://bit.ly/PALTravelsFromPH

• Once a week (Friday) except on April 2

• Once a week (Saturday) except on April 3

• Once a week (Thursday) except on April 1

Note: Flight will stop over in Brisbane

• Once a week (Saturday) except on April 3

• Once a week (Sunday) except on April 4

Note: Flights will stopover in Melbourne

• Once a week (Sunday) except on April 4

• Once a week (Monday) except on April 5

All passengers flying to, from, or within the Philippines must download and register through Traze Contact Tracing, a unified and automated contact tracing app, before proceeding to the airport. This is a requirement of the Philippine Government authorities for ALL international and domestic passengers, whether arriving in or departing from any airport in the Philippines, to enable health authorities to notify travelers who may have had contact with a COVID-19 patient.

Passengers who do not have mobile phones or any other mobile gadgets may go to the Traze Helpdesk, located near the terminal entrance in all Philippine airports and at the arrival area of international airports, for registration assistance and QR code printing. Passengers traveling to the Philippines from overseas countries are advised to download the app before they embark on their trip.

ARRIVING IN THE PHILIPPINES

Passenger arriving in the Philippines are required to register on Case Investigation Forms depending on their traveler type and port of entry:

(For land-based OFWs, create/update your account on the OFW Assistance Information System (OASIS) at https://oasis.owwa.gov.ph/)

Passengers arriving in Cebu (Mactan Cebu International Airport or MCIA), are required to register online not earlier than five (5) days prior to their flight departure via the Passenger Arrival Registration Form. Please click on this link — https://bit.ly/CEBRegForm

Passengers arriving in Clark (Clark International Airport) are required to fill out the Health Declaration Card, Case Investigation Form, and the Affidavit of Undertaking to be collected upon arrival. Click on this link to download the forms:

For all international travelers: Please check the most updated travel regulations in the government website of your destination country, as well as your country of departure. These governmental regulations may change frequently and may have an impact on the status of your flight or your acceptance for boarding. For more information, please click: https://bit.ly/PALTravelsFromPH.