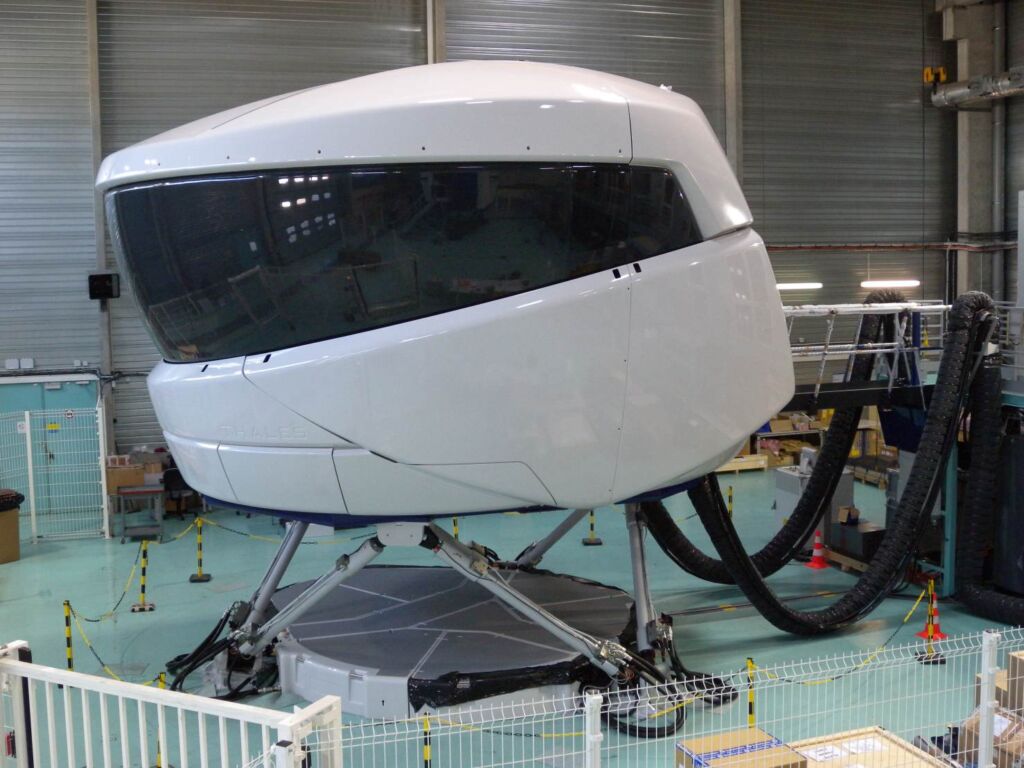 The Qantas Group has today announced the future locations of its flight simulators, with pilots to be trained in Brisbane, Sydney and Melbourne.

The relocation has been triggered by the need for Qantas to move its current simulator centre from Mascot in Sydney to make way for a major roads project. This process has subsequently formed part of the airline’s broader review of its property footprint, aimed at reducing its overall costs as it seeks to recover from the COVID crisis.

The relocation will see Qantas, with support from the Queensland Government, build a new flight training centre at Brisbane Airport. Work to construct the new facility will begin in March with the first pilots due to commence training there from November 2021.

The national carrier is also working with the NSW Government on plans for a Flight Training Centre in Sydney, with at least four simulators and other training equipment to be permanently based in Sydney from 2023.

Qantas will expand its existing Flight Training Centre in Melbourne to accommodate an additional four simulators and training equipment to ensure there is no disruption to training programs.

Qantas Group Executive John Gissing said the changes were made possible through support from the state governments.

“We have to move from our current flight training centre in Sydney by the end of the year to make way for a major road work near the airport. As we look to recover from the COVID crisis, this gave us the opportunity to rethink how we manage our whole flight training function and make sure it’s managed as efficiently as possible.

“By having Flight Training Centres in all three eastern states where the majority of our crew reside, we can reduce costs by millions of dollars a year through training them in their home base.

“We’d like to thank the state governments for their support and unlocking the broader economic benefits that these training centres have.”

Qantas will progressively relocate its simulators from its existing Sydney training centre throughout the year, as it prepares to vacate to make way for the NSW Government’s Gateway road Project around Sydney Airport.

Qantas is continuing discussions with various state governments regarding its broader property footprint review, which includes Qantas’ headquarters in Sydney and Jetstar’s leased headquarters in Melbourne. A decision is expected by the end of March this year.

As part of the property review, Qantas has already consolidated its current footprint at Mascot by subleasing surplus office space.

Two Premium Conversion Hotels to Open in the Brisbane CBD