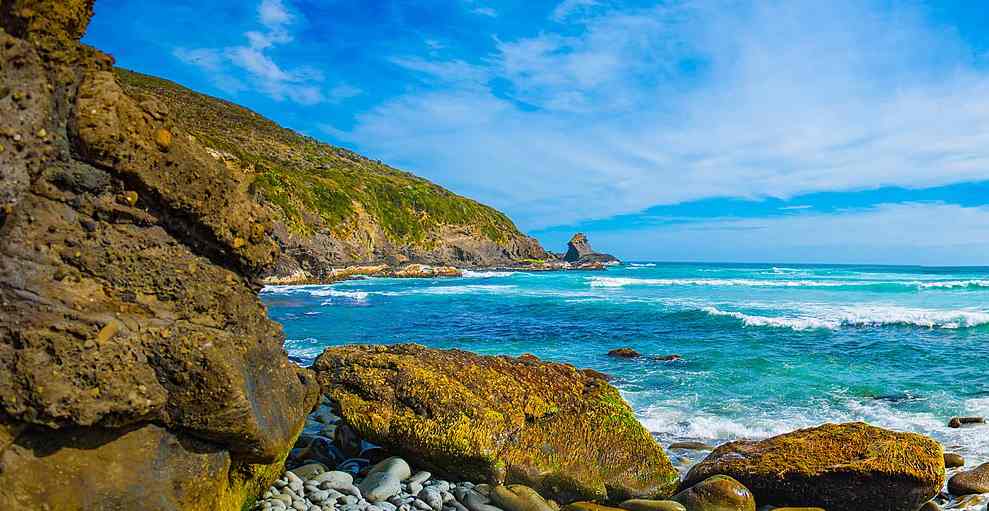 Qantas will today begin flying three new routes between Tasmania and the mainland to meet strong demand for domestic travel.

All flights will be operated by QantasLink’s dual class Boeing 717s featuring 12 seats in Business and 98 seats in Economy, offering around 2,500 seats per week across the three routes.

In response to a strong response since the Launceston-Sydney route went on sale, Qantas has today announced it will extend the service beyond the initial eight-week period with flights now due to operate at least until the end of October 2021.

Today’s inaugural flights follow the launch of three other new Qantas Group routes from Hobart in recent weeks, to Perth with Qantas and to Gold Coast with Jetstar – bringing the number of new routes for Tasmania to five.

Qantas has launched a “See More Australia” sale, inviting travellers to explore the best of their own backyard in 2021 and supporting the tourism industry’s recovery from COVID-19. Fares are on sale until 7 December 2020 unless sold out prior, for travel between February to June 2021:

Cyprus Airways Adds Moscow and St. Petersburg to Its Network