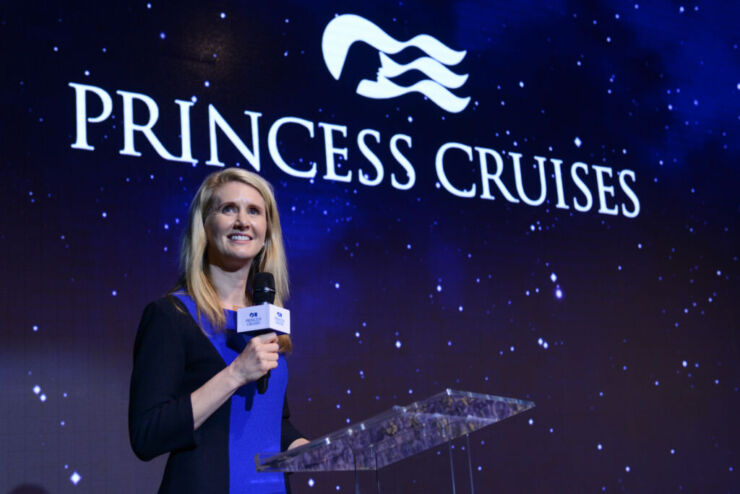 “Jan is a highly respected executive and a role model,” said Arnold Donald, president and CEO of Carnival Corporation & plc. “Jan is a champion of innovation and a proven leader.”

In 2016, Swartz was named as group president of Princess Cruises and Carnival Australia, as well as having executive oversight of the P&O Cruises Australia brand.

Previously, in 2013, she was appointed president of Princess Cruises after more than 12 years working with the cruise line. Prior to this, she served as executive vice president, overseeing the line’s sales, marketing and customer service operations, a position held since 2009.

In 2004, Swartz served as senior vice president of sales and customer service for both Princess and sister brand Cunard, and in 2001, she was appointed vice president of strategy and business development and worked on the P&O Princess acquisition by Carnival Corporation.

Additionally, Swartz is the president of the Princess Cruises Community Foundation.

Swartz holds a Master of Business Administration degree from Harvard Business School and earned a Bachelor of Arts degree in Economics from the University of Virginia. 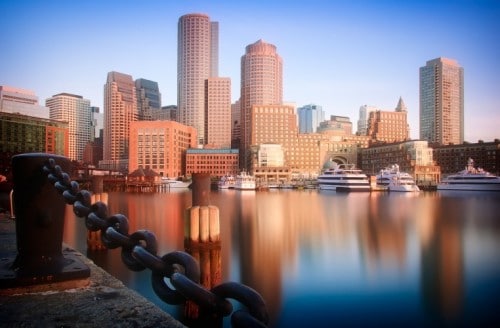 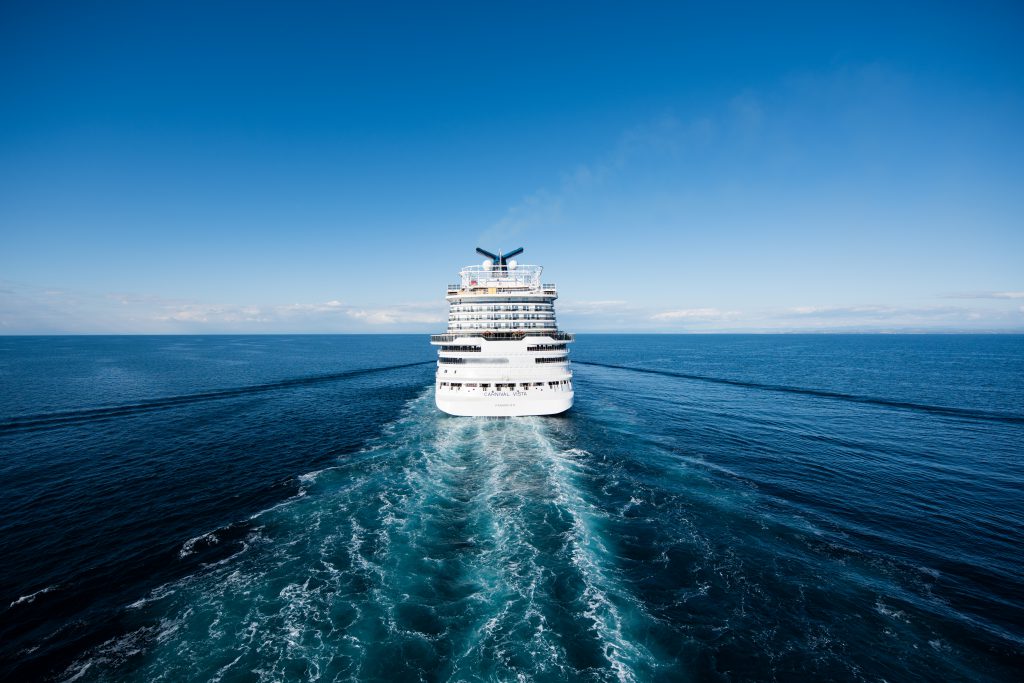 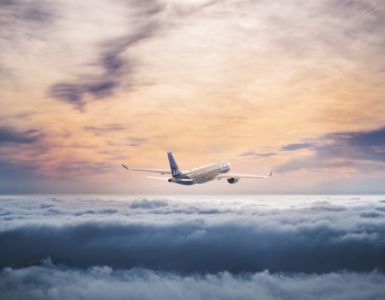