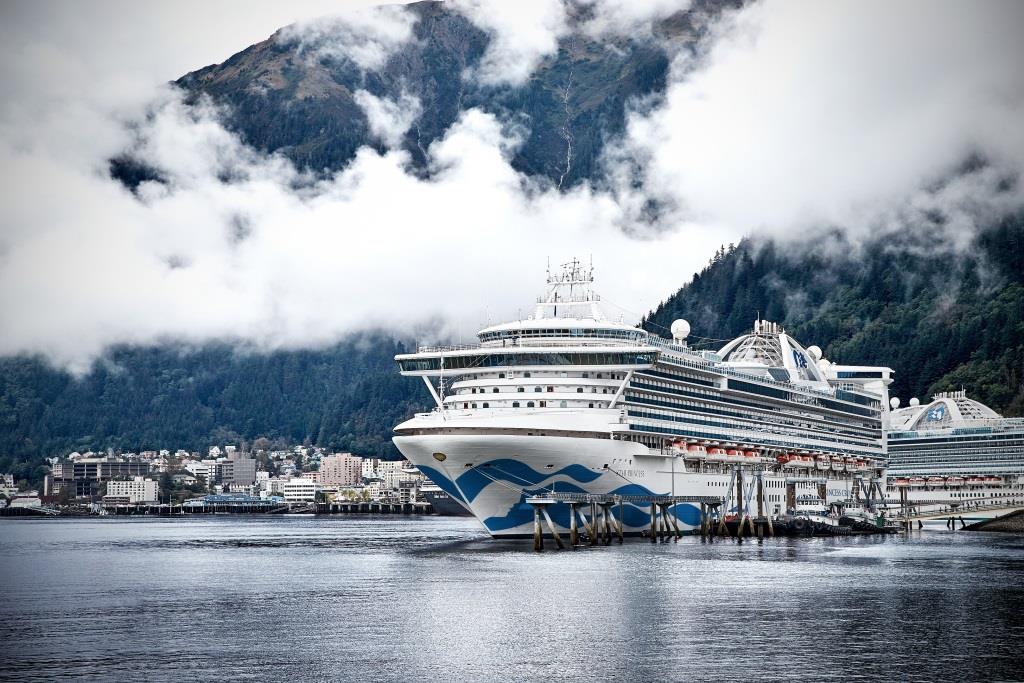 “Golden Princess and Star Princess have sailed all over the world, creating lifelong memories for the millions of guests who sailed upon these beloved cruise ships,” said Jan Swartz, Princess Cruises president. “We know their wonderful legacy will continue under sister brand P&O Cruises Australia, which has become so well-known for delivering unforgettable cruise holidays for Aussies and Kiwis to some of the most idyllic destinations in the South Pacific.”

The ships offered guests plenty of opportunities to customize their vacation experience through an unstructured approach called Personal Choice Cruising. One of the key elements of this program was Princess innovative Personal Choice Dining, which was the only dining program in the industry at the time to give passengers freedom to dine where, when and with whom they wish. Passengers could choose between Anytime Dining, where they could dine in one of the main dining rooms when and with whom they want, and Traditional Dining with an assigned dining time, tablemates and wait staff. Both ships were also amongst the first to feature the line’s popular Lotus Spa and Fitness Centers.

In addition, all guests enjoyed the special privacy afforded by the ships’ more than 710 balcony staterooms, a Princess trademark. Throughout the years, both ships were modernized with signature features Princess is known for, including Movies Under the Stars, The Sanctuary adults-only retreat, the Piazza, and specialty restaurants Sabatini’s and Crown Grill.

Guests with bookings will be notified, and along with their travel advisors, and will receive information on how to book another Princess Cruise when operations resume. Guests who prefer a refund will be accommodated.

Princess Cruises’ 2021 programme will now see three Royal-class ships based in Europe, including the newest addition to the line’s fleet – Enchanted Princess, sailing on a series of voyages to the Mediterranean, northern Europe, British Isles and Canada & New England.