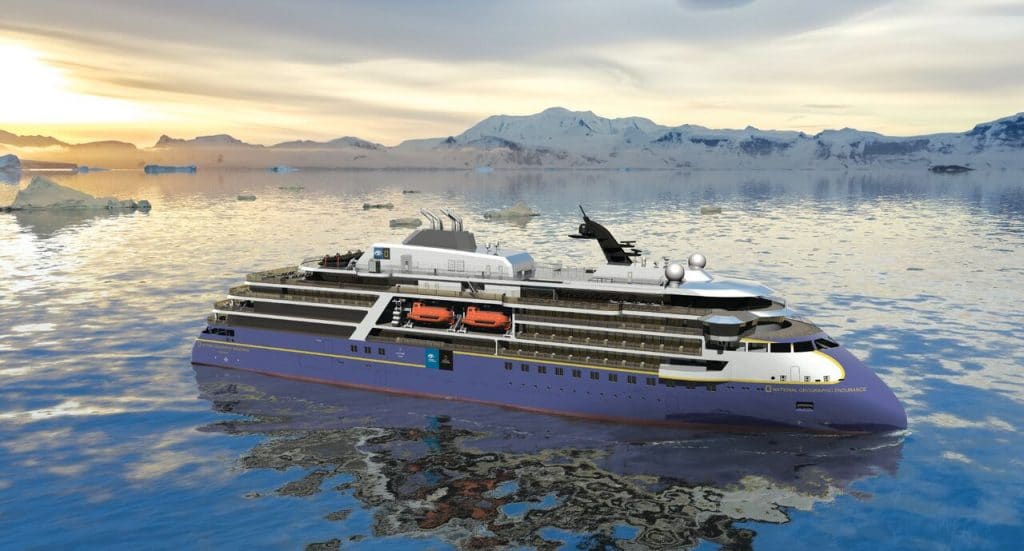 Lindblad Expeditions has announced that it will explore the fascinating region of Japan on two new adventurous itineraries in 2021. Set aboard the 102-guest National Geographic Orion, these inaugural voyages mark Lindblad’s first foray into Japan and promise a wealth of exceptional experiences.

This iconic island nation holds fast to age-old traditions while embracing today’s cutting-edge technologies. As they sail through 400+ years of history—from the influential Edo period and the Meiji era to WWII and beyond—guests will forge a deeper understanding of how these two worlds thrive in harmony. Roam shores brimming with temples, teahouses, and ancient traditions; discover a seldom-seen wild side on sub-tropical islands where azure waters meet verdant forests; plus, get a taste of Taiwan and Korea too. Only 400 of Japan’s nearly 7,000 islands are inhabited, and Lindblad will take guests beyond the populous borders of Honshu into wilder realms.

With the state-of-the-art National Geographic Orion as base, plus the company of cultural specialists, historians, and the best expedition team on the planet, these two extraordinary adventures offer an incomparable way to discover a truly inspiring part of the planet.

Highlights of the two new Lindblad Expeditions voyages to Japan include:

Coastal Japan: Imperial Dynasties and Modern Culture: Step back in time on a voyage into Japan’s riveting history, from the historic castle towns of the Edo period to the elegant shrines and merchant districts of the Meiji era, to the poignant sites of World War II. Trace the shores of Honshu and the islands of the Seto Inland Sea, venture into the homes of samurai and feudal lords and discover exquisite centuries-old gardens of Kenroku-en, Koraku-en, and Sengan-en. Get inspired on the art-filled island of Naoshima, and visit museums and studios dedicated to artists and traditional handicrafts in Matsue and on Shikoku. Take a detour to South Korea to spend a day exploring the rich cultural legacy of Korea’s Silla Dynasty among the incredible ancient ruins of ancient city of Gyeongju. 14 nights/16 days, departs September 15, 2021. Rates begin at $20,800 per person based on double occupancy in a category one cabin.

Sailing the East China Sea: Japan, Okinawa, And Taiwan: Island-hop your way from Japan to Taiwan, experiencing a wide array of natural wonders, historic sites, and cultural treasures along the way. Experience some of Japan’s most cherished sites, from Himeji Castle and the historic merchant towns of Ozu and Uchiko to the “floating” torii gate at Miyajima. Explore Naoshima, an island transformed by art and cutting-edge architecture, and visit the culinary hub of Shodoshima. Snorkel the coral reefs of Kerama Island and venture into the mangrove forests of the Yaeyama Islands by Zodiac or kayak. Hike among ancient cedar trees in Yakushima’s rainforest and marvel at the incredible hoodoo spires in Taiwan’s Yehliu Geopark. 13 nights/15 days, departs September 28, 2021. Rates begin at $19,320 per person based on double occupancy in a category one cabin.