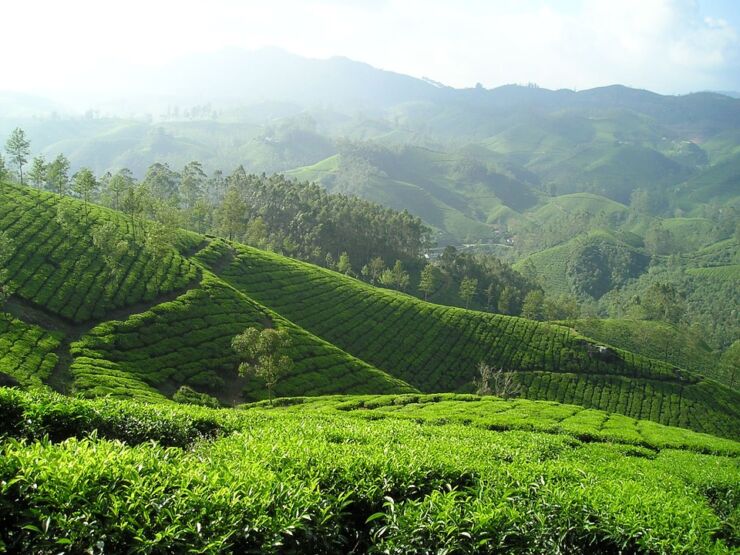 When you think of tea-growing countries, Portugal, Georgia, Turkey, and Azerbaijan might not immediately spring to mind. But they have a long history steeped in tea production dating back to the nineteenth century.

Tea was first introduced to France in 1635, to Germany in 1650 and to England in 1650. Among all European countries, England was only the place tea took root in. One reason is that they invented adding sugar into the tea.

In São Miguel, the Azores you will find the only tea plantations in Europe, which produce excellent teas since 1883. Today, two companies from the Azores exporting its award-winning green and black teas to mainland Portugal, England, Germany, the United States, and beyond.

Georgia, as surprising as it might be, is an ideal place to grow tea. Chilly nights and cold winter months prevent disease and therefore there is no need to use pesticides which makes the conditions great to produce tea.

The history of Georgian tea dates back to 1845 when first tea bushes were planted in western Georgia. Georgian tea was first introduced to the world also by the help of a Chinese tea grower, Lao Jin Lao. He was invited to Georgia to help develop the industry. 7 years later, in 1900, his tea won the gold medal at the Paris World Expo.

Just 30 years ago, Georgia was one of the biggest tea producers in the world. But 95% of it was a low-quality mass production tea for internal consumption within the Soviet Union. When the Soviet Union collapsed, the Georgian tea industry went down together with it. The industry crashed in only 5 short years as the tea industry lost its main export market.

But as the country become one of the fastest-growing economies in the world, investors put their sights on Georgian tea. Local companies set their sights on rebooting the industry with quality mass-produced branded loose-leaf, bagged tea, and organic tea.

Azerbaijan’s tea plantations lie between the Caspian Sea and the Talysh Mountains, in a region where the subtropical climate and humidity make it an ideal location growing tea.

As Georgia, Azerbaijan has a long history steeped in tea production dating back to the 19 century. By the 1980s, the country together with Georgia was supplying most of the tea consumed in the then Soviet Union.

In recent years, Azerbaijan has taken steps to revitalize its tea sector. New tea plantations have been established and some incredible leaf teas have been produced.

A state program on the development of tea growing from 2018 to 2027 was approved by presidential decree on 12 February 2018, with the aim of developing tea production, increasing the export potential of the industry, and ensuring the employment prospects of the rural population. 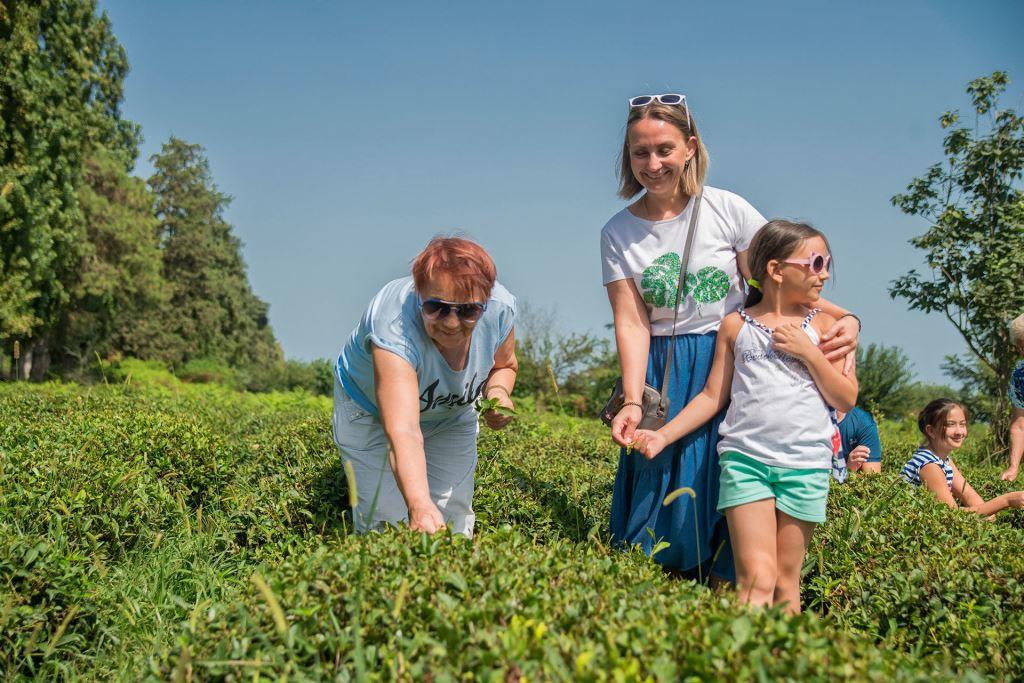 Although Turkey is mostly associated with coffee drinking and is famous for its thick, sweet Turkish coffee – tea consumption in Turkey is nearly 7 pounds (3 kg) per person per year is easily the largest in the world.

Tea was first grown in Turkey in the eastern Black Sea region in the late 1870s. The first planted tea was from Georgia, Russian Empire.

The Ottoman government tried to grow tea in Erzurum, Sivas, Ankara, Bursa, Aydın, Adana, Aleppo, and Istanbul. However, these attempts failed due to the unfavorable climate in these cities. Interestingly, although tea was already being grown in the Eastern Black Sea region, no attempts were made to boost production there.

Tea production boosted when the Ottoman Empire fell in the aftermath of World War I and Turkey lost control of coffee-generating provinces.

The vast majority of Turkey’s tea leaves are grown along its Black Sea coastline, in the north of the country. Turkey produces between 6% and 10% of the globe’s tea and is in the top five tea-growing nations in the entire world. 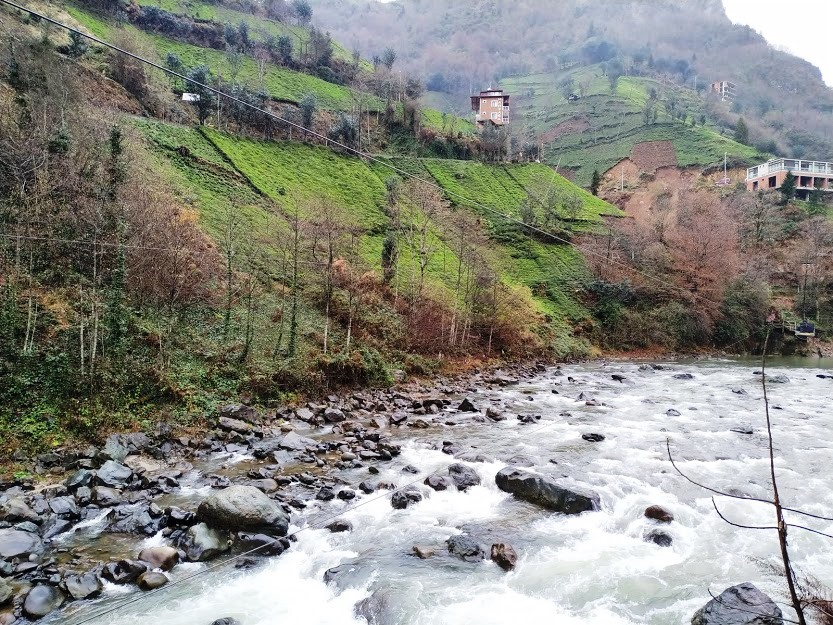 Although people in Russia had started to drink tea from 17 century, tea was not a very common drink until the early 19 century. Tea consumption in Russia is nearly 3 pounds (1.5 kg) per person per year, it makes Russians the fourth world’s biggest tea drinkers.

Russia produces both black and green tea, which is mainly grown from plantations near Sochi, the northernmost tea plantations that exist. The plantations are located high up in the mountains; some of them are only accessible on horseback.

With so many available tea varieties on the market, you might be asking yourself, what is the best kind of tea? Their respective popularity can give us an indication of which tea is commonly thought of as the best drink! Let’s explore the wonderful world of the most popular teas.

Most popular teas in the world: 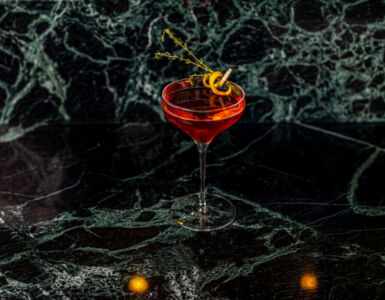