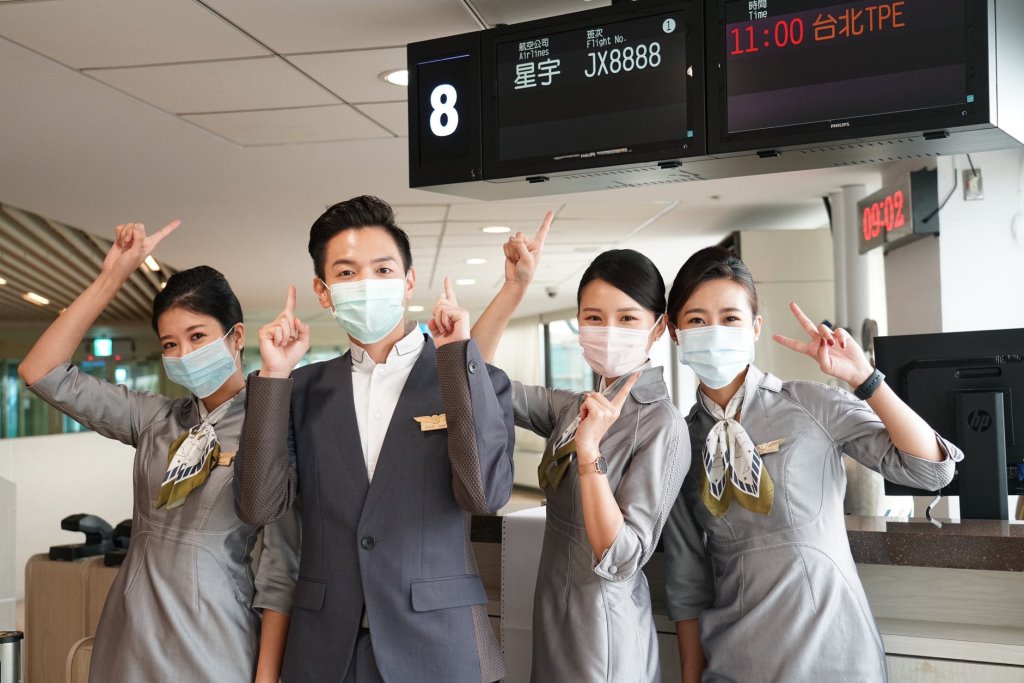 Taiwanese airline StarLux Airlines has launched pleasure cruises for passengers who miss flights. The plane flies over neighboring countries and returns to the airport of departure.

The airplane will take off 11 a.m. on Friday at Taiwan Taoyuan International Airport and head south towards the Philippines before returning to the airport along the country’s eastern coast. It will fly at a lower than usual altitude, allowing passengers to take in Taiwan’s scenery on the three-hour journey.

The trip will feature an in-flight meal with options spanning Asian cuisine by Michelin-starred Longtail and barbecue from Hutong.

According to the carrier, all 188 tickets were sold out in a matter of minutes on the day of the start of sales, August 4. Tickets cost $ 160.

Taiwanese Airlines, China Airlines and EVA Air, have also introduced similar pleasure cruises timed with the Father’s Day, which have also sold out.

EVA Airways launched a special flight route around the island that will take place on Aug.8. The plane will fly at a lower altitude of between 20,000 – 25,000 feet. If visibility is good, passengers will be able to see the spectacular coastline.

Where Americans Can Travel?