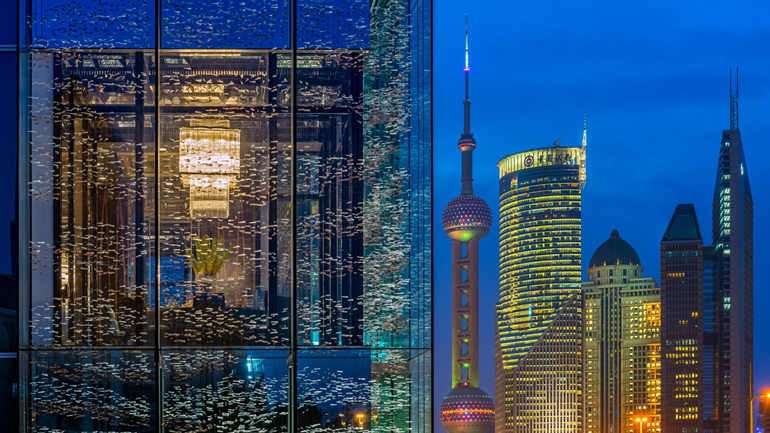 United Airlines announced today it will resume service to China with twice-weekly flights between San Francisco and Shanghai’s Pudong International Airport via Seoul’s Incheon International Airport beginning July 8, 2020. United will operate service with Boeing 777-300ER aircraft from San Francisco to Shanghai on Wednesdays and Saturdays. Customers traveling from Shanghai will return to San Francisco on Thursdays and Sundays.
“United’s service to mainland China has been a point of pride for our employees and customers for more than 30 years,” said Patrick Quayle, United’s vice president of International Network and Alliances. “Resuming service to Shanghai from the United States is a significant step in rebuilding our international network.”

Prior to suspending service to Shanghai in February due to COVID-19, United was the largest U.S. carrier serving China and operated five daily flights between Shanghai and its hubs in San Francisco, Los Angeles, Chicago and New York/Newark and has served Shanghai for more than 30 years. In July, across the Pacific, United will also reinstate service between Chicago and Tokyo with the addition of new service to Tokyo’s Haneda Airport. Additionally, United will resume service to Seoul; restart service to Hong Kong and will fly to Singapore via a stop at Hong Kong.

United is committed to putting health and safety at the forefront of every customer’s journey, with the goal of delivering an industry-leading standard of cleanliness through its United CleanPlus program. United has teamed up with Clorox and Cleveland Clinic to redefine cleaning and health and safety procedures from check-in to landing and has implemented more than a dozen new policies, protocols and innovations designed with the safety of customers and employees in mind.