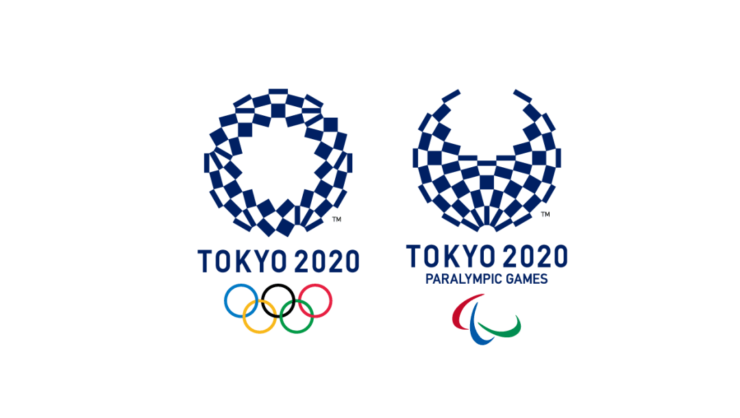 2020 Tokyo Games May Be Postponed

Japan’s Olympics minister said on Tuesday (March 3) that Tokyo’s contract with the International Olympic Committee (IOC) allows it to postpone the upcoming 2020 Tokyo Games until the end of the year, over concerns that the Covid-19 outbreak would cause the IOC to cancel the competition.

“The contract calls for the Games to be held within 2020. That could be interpreted as allowing a postponement,” Seiko Hashimoto told parliament, according to Channel NewsAsia.

Under the hosting agreement, the right to cancel the Games belongs to the IOC. Last week, IOC president Thomas Bach doubled down on his stance that the 2020 Tokyo Games will go on as scheduled in July, despite the ongoing Covid-19 threat.

Japan risks losing billions if the Games get canned over Covid-19 fears.

The latest budget is 1.35 trillion yen (US$12.51 billion), with Japan’s government providing 120 billion yen to build the Olympic Stadium and 30 billion yen toward the cost of the 2020 Paralympics, the report quoted Hashimoto as saying.