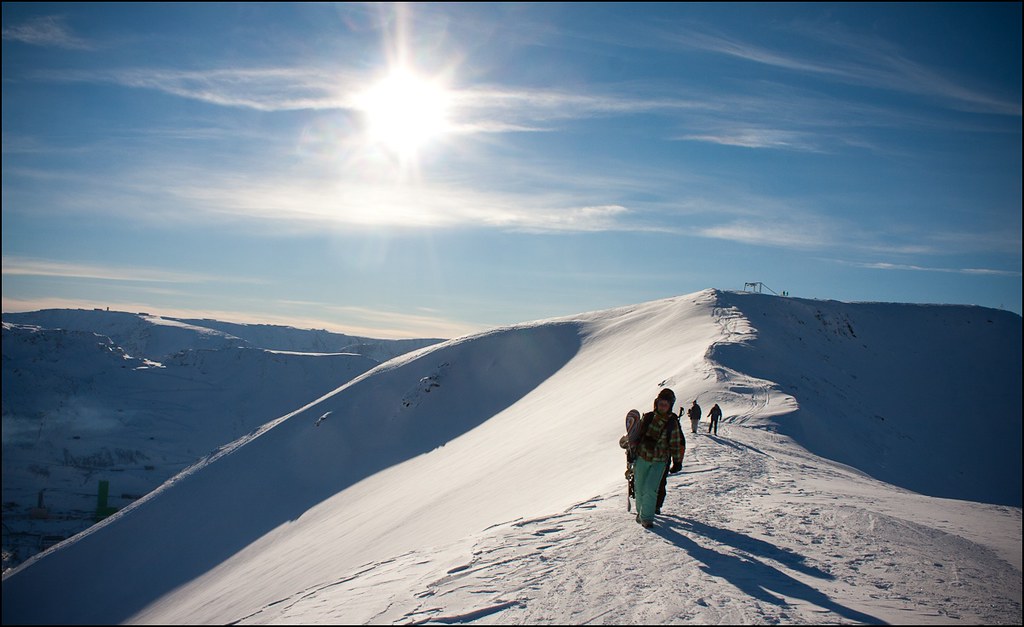 On March 4, 2020, S7 Airlines will launch new scheduled services from Pulkovo St. Petersburg Airport to the Russian cities of Kirovsk and Apatity (Khibiny Airport). The carrier will continue to operate the route in the IATA Summer Season 2020.

S7 Airlines services from St. Petersburg to Khibiny Airport will be provided five times a week. The flights will depart from Pulkovo Airport at 17.30 and arrive at Khibiny Airport at 19.20. The return flight will depart at 20.05 and arrive in St. Petersburg at 21:55. S7 Airlines will operate the route on Embraer 170 aircraft with a capacity of 78 passengers in a comfortable economy class salon.

Khibiny is the largest mountain range of the Kola peninsula located in one of the Russian northern regions, Murmansk region. The peaks, steep slopes, and deep gorges of the range attract tourists all year round. Khibiny offers ski trails for all experience levels as well as hiking trails, picnic places and lakes.

Tickets for S7 Airlines flights to Khibiny can be booked on the website of Pulkovo Airport in the Trip Planner section, as well as on www.s7.ru/en.

S7 Airlines is a member of oneworld airline alliance. The carrier is one of the world’s TOP-100 best airlines and ranks third in Eastern Europe according to Skytrax. In 2019, S7 Airlines was recognized as the best Russian airline, according to the National Geographic Traveler Awards.