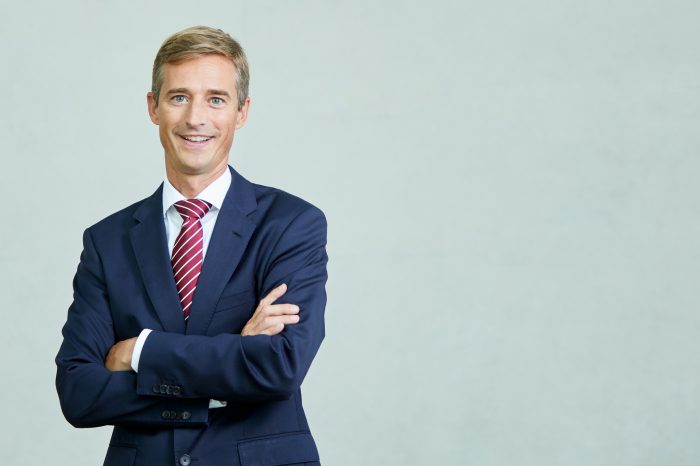 SunExpress, a joint venture of Lufthansa Group and Turkish Airlines, appoints a new CEO. Dr. Max Kownatzki who joins the Management Board effective April 15, 2020 – subject to approval of the SunExpress Board of Directors – is succeeding Jens Bischof who will become CEO of Eurowings.

Max Kownatzki, currently Senior Vice President Network & Partnership Management Hub Airlines of Lufthansa Group, takes over the management of one of the largest airlines in leisure and ethnic travel between Germany and Turkey. The airline counts 10 million passengers per year and, with 84 aircraft in 2019, it operated the largest fleet in its 30-year company history. SunExpress currently employs 4,200 people. In his new position, Max Kownatzki will be commuting between the company headquarters in Antalya and the German subsidiary in Frankfurt.

“We are delighted that we were able to win Dr. Max Kownatzki as CEO for SunExpress. As a proven airline expert with an impressive strategic background, he will continue the growth journey of SunExpress and further position the airline as a strong brand in the intense European competitive environment,” says İlker Aycı, Chairman of the Board of Directors of SunExpress.

Thorsten Dirks, Vice Chairman of the Board of Directors of SunExpress adds: “With the swift decision for the new CEO of SunExpress, we continue our path to strengthen SunExpress as leading carrier in the tourism market. Dr. Max Kownatzki will continue to successfully develop the popular brand among passengers and employees.

Max Kownatzki (47) started his career in 2002 at the strategy consultancy Oliver Wyman in New York and Munich. Until 2013, he advised clients from the airline industry in various management positions with a special focus on strategic alliances and commercial topics.

In 2013 he was appointed Chief Strategy Officer of the Australian Jetstar Group, a subsidiary of Qantas Airways. Two years later, in 2015 he joined Lufthansa as Chief Commercial Officer at Eurowings Europe and then led the establishment and development of the company within the Wings Project. Subsequently, he was in charge of the business development at Eurowings as Senior Vice President. Since 2017, he was accountable for the network planning and strategic alliances of the hub airlines Lufthansa, Swiss and Austrian Airlines.

Max Kownatzki studied business administration in St. Gallen, Switzerland, and subsequently completed his PhD. He has the German as well as the US citizenship and holds a commercial pilot’s license. 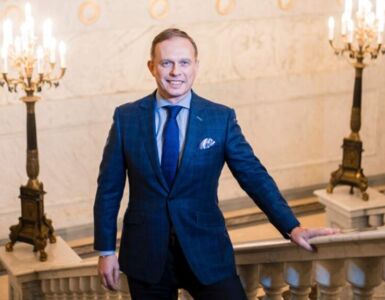 Richard Raab has taken over as General Manager of Four Seasons Hotel Lion Palace St. Petersburg. Richard’s career in hospitality started with Four Seasons back in 1998, and the very first hotel was Four Seasons...

On 9 February 2021, SAS AB published its notice convening the Annual General Meeting to take place on 17 March 2021. In the notice, the Nomination Committee informed that it proposes re-election of six Board...

United Airlines Names Laysha Ward to Board of Directors