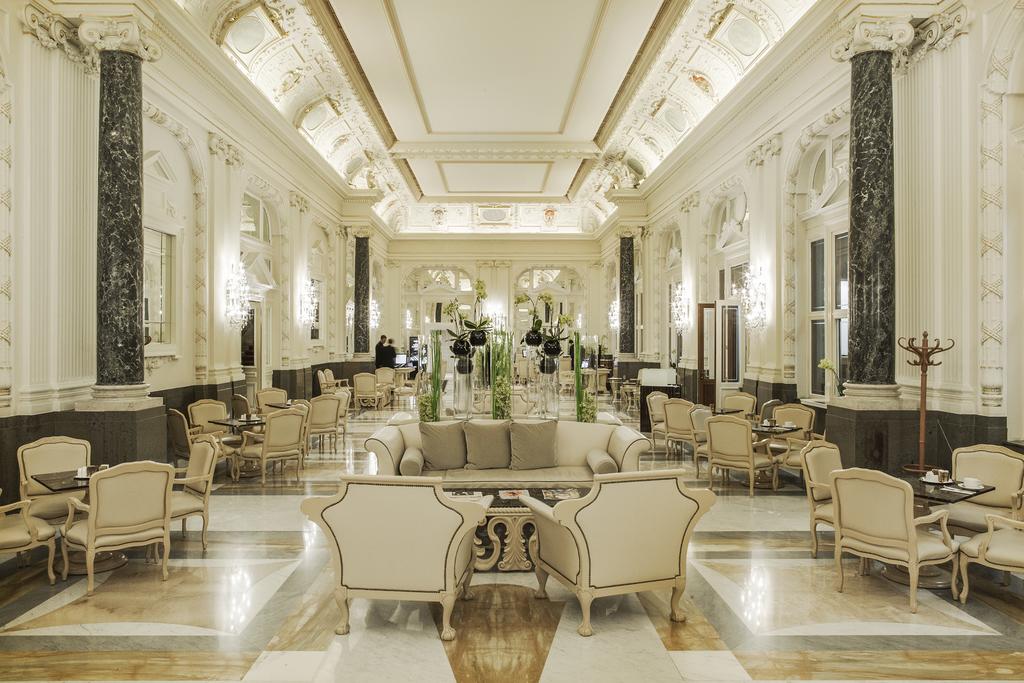 NH Hotel Group has reached an agreement with Covivio, one of the key European real estate players, to operate a unique portfolio of eight high-end hotels, with prime locations in Rome, Florence, Venice, Nice, Prague and Budapest. The portfolio includes iconic hotels such as the Palazzo Naiadi in Rome, the Carlo IV in Prague, the Plaza in Nice and the NY Palace in Budapest.

After the acquisition by Covivio of eight high-end hotels formerly belonging to the prestigious Boscolo portfolio, the real estate investor and NH Hotel Group have reached an agreement for handing operation of this luxury portfolio to the latter. The hotel group has agreed with Covivio a long-term sustainable lease contract under which it will pay variable rent with minimum guaranteed, including a shortfall cap mechanism. The agreement has an initial duration of 15 years, extendible at NH Hotel Group’s option to a period of not less than 15 years. The closing of the transaction is expected to be fully complete by the end of the first half of 2020. The handover of the hotels will take place at the same time of the closing, except for the hotels in Florence and Nice -currently under a full refurbishment-, expected by June 2020 and January 2021 respectively.

Ramón Aragonés, CEO of NH Hotel Group, commented on the deal, “following our integration with Minor Hotels, this transaction represents an extremely important milestone in our shared ambition to continue to expand the luxury brand Anantara Hotels, Resorts & Spas in Europe, while marking significant progress on our strategy of creating added value for NH Collection´s customer base via new hotels and destinations. This agreement reinforces the collaboration between Covivio and NH Hotel Group, which dates back to 2014 and has since unlocked advantageous deals for both parties in the Netherlands and Germany”.

Adding 1,115 rooms to the group’s burgeoning line-up of luxury properties, the portfolio includes former Boscolo hotels in Rome, Florence, Venice, Nice, Prague and Budapest. Centrally located in coveted destinations, the collection of six 5-star and two 4-star hotels is notable for its flagship properties: Palazzo Naiadi in Rome, Plaza in Nice, Carlo IV in Prague and New York Palace in Budapest. The hotels are flagship establishments and they will gradually be rebranded under the Anantara Hotels & Resorts and NH Collection brands. Covivio is now pursuing a works program for the entire portfolio, that shows great potential for growth in the medium term.