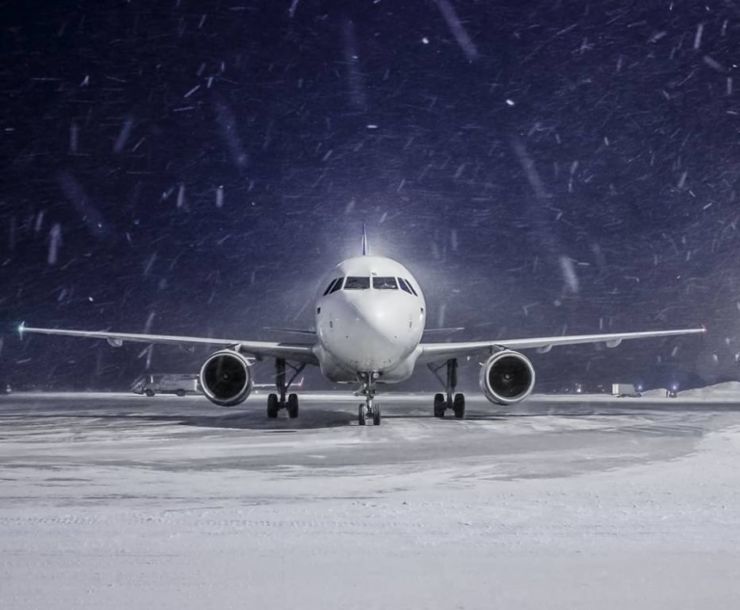 Ural Airlines will operate a new international route from Zhukovsky to Amsterdam. The new route will operate on Wednesdays and Saturdays in partnership with KLM Airlines. Departure from Zhukovsky is scheduled for 11.15 a.m., from the capital of the Netherlands – for 1.45 p.m.

The new route will allow expanding the Ural Airlines destination network from the Moscow-area airport.

Airlines is amongst the leading Russian airlines in terms of air traffic volume. At the year-end 2018, over 9 million passengers made use of the Carrier’s services. The Airline’s fleet totals 45 Airbus. As of today, the Carrier operates 24 A320, 16 A321, and 5 A319.