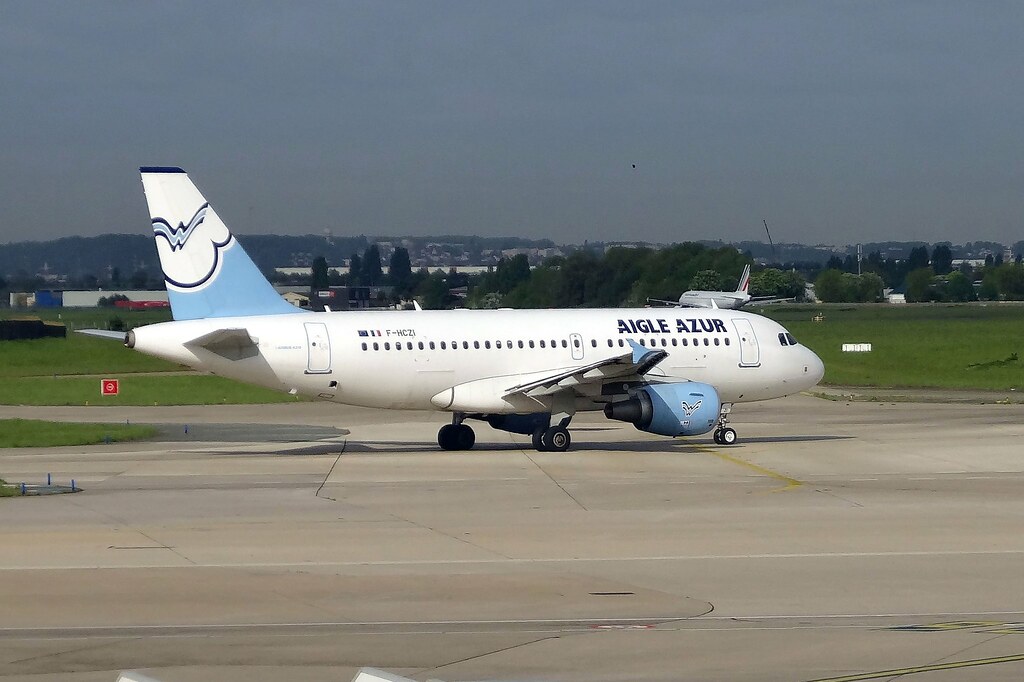 France’s second-largest airline Aigle Azur plans to cancel all flights starting September 7, 2019. Its website is no longer available. In a statement on the Aigle Azur website, the airline says this decision was made in conjunction with French authorities.

The French airline filed for bankruptcy and entered receivership on Monday, following financial and leadership issues.