SWISS to Introduce New Services to Osaka and Washington, D.C. 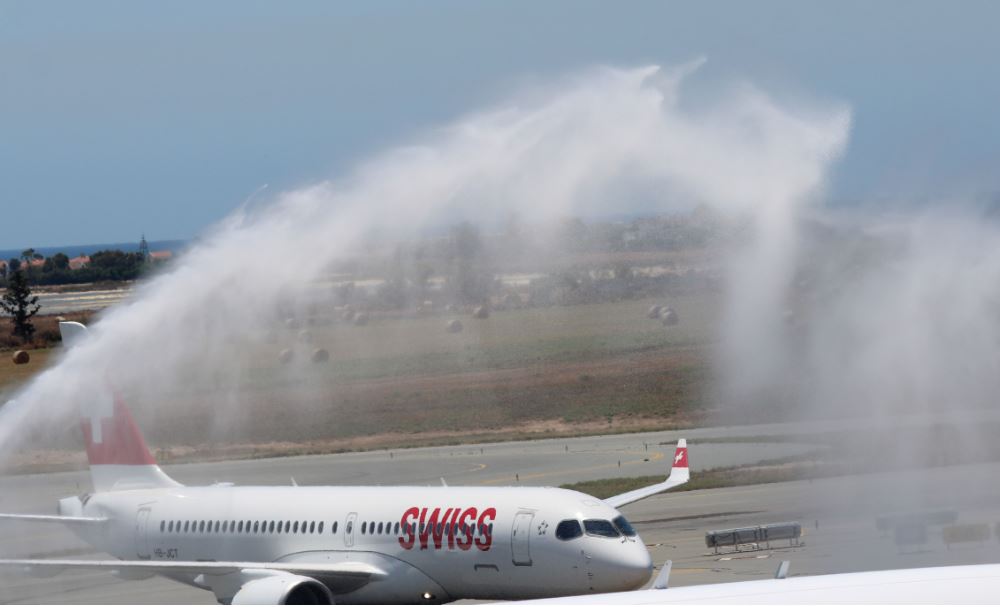 Retail is Not Dead. Boring Retail Is.