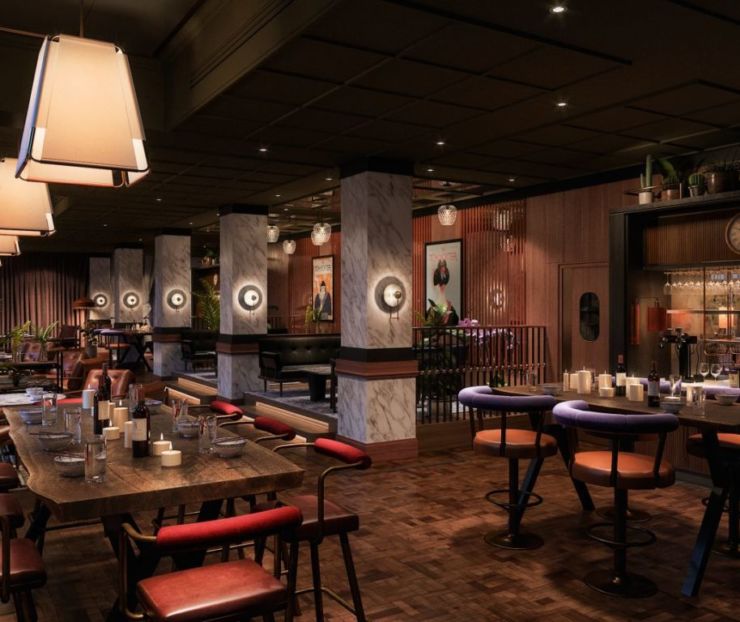 Preferred Hotels & Resorts announces the addition of 19 new member hotels, which includes more than seven new openings, to its global portfolio between April 1 and June 30, 2019. From oceanfront luxury on the Hawaiian shores to the brand’s first-ever hotel in Cambodia, each of these distinctive new member properties offer tailored and personalized travel experiences in extraordinary destinations around the globe.

Highlights of the new additions include:

Situated on 33 acres along the banks of the Mystic River, Encore Boston Harbor officially opened its doors to guests in June 2019. Totaling $2.6 billion in new development, the luxury resort marks the country’s most expensive development of its kind this year. Featuring 671 well-appointed guestrooms and suites that are among the largest standard hotel rooms in New England, a 26,000-square foot spa, salon, and fitness center, a 210,000-sq.-ft. casino, and 15 dining and lounge venues, the luxurious gaming resort offers an indulgent escape in one of America’s most historic cities. Additional highlights include a myriad of retail shops, an onsite nightclub, a garden-inspired lobby and the new Encore Harborwalk – a year-round public waterfront park with shoreline paths, manicured gardens, and unique art installations.

Set steps away from the white sands of Waikiki Beach, Halepuna Waikiki by Halekulani is slated to provide a new, one-of-a-kind refined tropical experience in the heart of Honolulu. As the former Waikiki Parc Hotel, the property closed in October 2018 to complete a $60 million renovation and will re-open to guests for stays beginning October 25, 2019. The revamped haven will feature 288 rooms, light and airy interiors, teak finishes, vaulted ceilings, expansive windows, and works of art supported by the Honolulu Museum of Art. Overnight guests will receive complimentary access to iconic museums in the area including The Bishop Museum and the Honolulu Museum of Art. On property, guests can take advantage of SpaHalekulani treatments, an infinity pool and sun deck, and a Functional Fitness wellness program.

Newly modernized after a multi-million dollar renovation, FCC Angkor, Siem Reap now boasts expanded facilities with a new wing and refurbished guestrooms and suites. At the heart of FCC Angkor stands The Mansion, a former residence of the French Governor and home to a distinctive bar and restored restaurant serving up locally sourced and sustainable cuisine with a French twist along with artisanal beers. At the hotel’s second dining outlet, Scribe, guests can find more traditional Khmer dishes presented tapas style and handcrafted cocktails. Guests can also take advantage of the hotel’s slate-tiled plunge pool, the world-class spa, or the private garden. Situated opposite the royal palace of the King of Cambodia, the hotel sits minutes away from the UNESCO-designated Angkor Wat temple, the country’s most-visited attraction and one of the world’s most revered religious landmarks.

Named in honor of Kyoto’s moniker as “The Millennial City,” The Thousand Kyoto opened its doors in January 2019, presenting a seamless blend of the city’s historical wisdom with Zen-inspired minimalist and natural designs for a soothing respite within the bustling city center. The hotel houses 222 stylishly appointed guestrooms, two open-kitchen restaurants offering locally sourced cuisine with globally inspired flavors, and a café and bar that incorporates a contemporary interpretation of ancient Kyoto-born tea ceremonies. The central Kyoto location in the Shimogyo Ward district near Kyoto Station is ideal for guests seeking to explore the city’s top attractions including Maruyama Park and Kyoto Tower, among other storied museums, temples, and cultural sites.

An architectural landmark turned luxury hotel, Villa Copenhagen will open its doors in spring 2020, offering 390 guestrooms and suites. Set in the century-old Central Post and Telegraph Head Office, Villa Copenhagen holds a prime location next to the famed Tivoli Gardens and the Meatpacking District, offering conscious, approachable luxury complemented with the highest levels of quality and service. As one of the newest independent ventures from Nordic Hotels & Resorts, Villa Copenhagen will match the hotel group’s environmental commitment through a variety of sustainable practices. Also unique to the hotel are its genuine connection to the city’s history, interior green spaces created to promote calm, wellbeing, and sociability, and traditional Danish and international dining options.

Nestled in the city’s charming Eixample neighborhood, Nobu Hotel Barcelona is set to launch this September. Home to 259 sleek guestrooms and suites, including the ultra-luxurious 1,600 sq. ft. Nobu Suite, the hotel effortlessly combines modern luxury and Japanese traditions while reflecting the core values that have become synonymous with Nobu Hotels – passionate service, distinctive design and unpretentious luxury. Playing homage to the brand’s founder and culinary icon Nobuyuki Matsuhisa, the property’s world-class Nobu Restaurant, the first of its kind in the city, pairs innovative Japanese cuisine with awe-inspiring panoramic views of the Mediterranean. Guests can also take advantage of the hotel’s Japanese-inspired tapas and cocktail bar, Kozara, and its tranquil Nobu Spa for a collection of signature treatments.

A namesake tribute to Oscar Wilde and the glamour of the Oscar ceremonies, L’oscar is one of London’s newest boutique hotels, with theatrical interiors by famed designer Jacques Garcia. Built in 1903, the historic building was renovated and remodeled from its original usage as a Baptist church to indulge guests with opulent guestrooms and contemporary comforts. Duncan Shakeshaft, creator of L’oscar and CEO of L’oscar International, put his distinctive mark around the hotel in the form of stylized peacock motif doors, the Baptist Bar’s mirrored counter, snug duvets filled with hand-picked down feathers from Iceland, and butterfly wing taps, while his eye for antique detail also provides a potpourri of object d’art all over the hotel. The restaurant Baptist Grill is home to Tony Fleming, one of London’s most ambitious chefs formerly of Michelin-starred Angler. An ideal choice for travelers seeking to explore the city, the hotel is conveniently located on London’s Southampton Row, a stone’s throw from Theatreland, Soho, and Covent Garden.

Other member hotels to join Preferred Hotels & Resorts from April 1 through June 30, 2019 include: 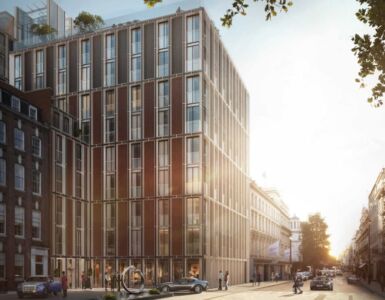 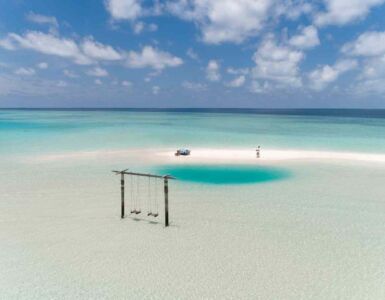 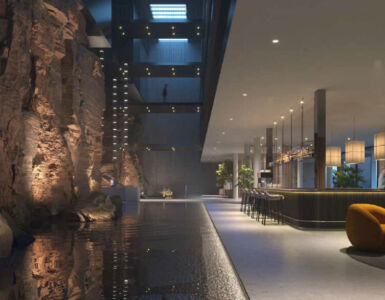