Norwegian today launches “gate-to-gate” Wi-Fi which gives passengers access to the airline’s Wi-Fi network as soon as they step on board the aircraft. Customers travelling on any route across Norwegian’s global network will now be able to stay connected for the entire duration of the flight from pushback to arrival at the gate.

Until today, the aircraft had to climb to an altitude of 10,000 feet before the Wi-Fi network was activated. With “gate-to-gate” Wi-Fi, passengers will have a Wi-Fi connection as soon as they are seated and can remain online until they arrive at their destination.

“We know how important it is for our passengers to have internet access. Until recently, flights were hour-long black holes when it comes to internet coverage. Now, Norwegian makes it possible to be online from the moment you board the aircraft until you step outside again. We launched free Wi-Fi on board in 2011 and since millions of passengers have been surfing the internet on board, so are looking very much forward to offering the new gate-to-gate experience to our passengers”, says Chief Customer and Digital Officer at Norwegian, Kurt Simonsen.

Gate-to-Gate Wi-Fi is available for all Norwegian customers from today on the entire Wi-Fi enabled fleet servicing both short and long-haul routes.

Earlier this year, Norwegian became the first low-cost airline to introduce free Wi-Fi on intercontinental routes which is currently being rolling out on its Boeing 787-9 Dreamliner aircraft. Customers have two choices – Basic free Wi-Fi for the full duration of long-haul flights and a premium high-speed option, fast enough to stream television shows and movies.

Norwegian expects to have the rollout of Wi-Fi completed on 50 per cent of its Boeing 787-9 Dreamliner aircraft by 2020. 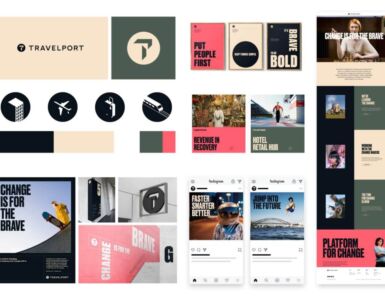 Worldwide travel retail platform, Travelport, today launched a bold and distinct new visual identity, which has been created as part of the company’s first ever end-to-end rebrand. “Travelport has transformed”, said... 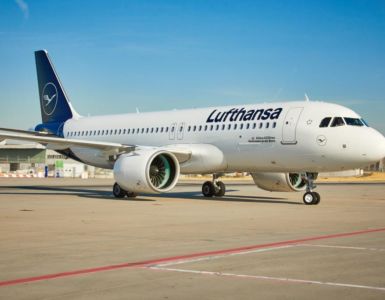 Prior to Lufthansa flights from Frankfurt to Istanbul, Turkey and from Newark, USA to Frankfurt and Munich, customers have the option of sending their Covid-19 test certificates and confirmations of digital entry...

Qatar Airways is pleased to soon become the first global airline to offer passengers 100 percent Zero-Touch technology for its award-winning Oryx One in-flight entertainment system across the A350 fleet as part of the...