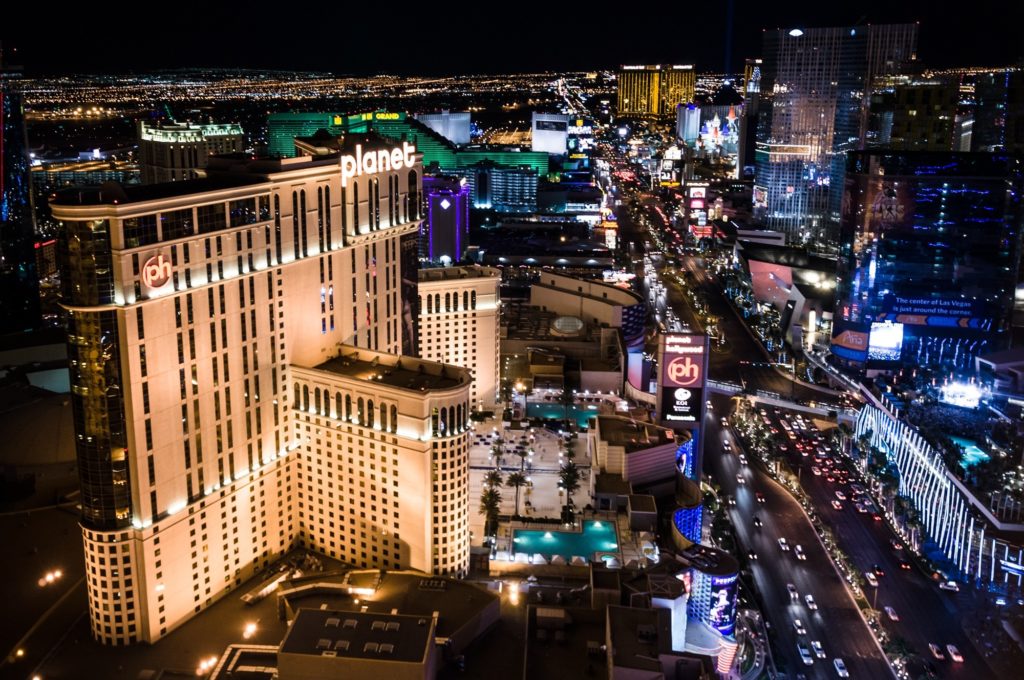 Las Vegas is still a popular destination for vacation, but that wasn’t the case for California-based residents in 2018.

The hike from California to Las Vegas, Nevada isn’t a long one. Depending on where you’re located, it can be a 6-7 hour drive.

To most, that’s a worthwhile trek if the bright lines of Vegas and a pot full of cash awaits on the other side.

Despite the relatively short distance and the promise of riches stationed in Nevada, the number of California residents heading over state lines to gamble the night away have declined in the past year.

By itself, it’s not that shocking. California is a destination state in its own right and residents of The Golden State have other nearby spots to check out.

Regardless, it’s an interesting finding that less than 20% of Las Vegas visitors hailed from California in 2018. Even more remarkable? The Las Vegas Sun reports that number is down a whopping 26% from just one year ago.

Whether it’s due to the increasingly easy ability find casinos online or Cali-based citizens having something else going on, the decrease in state-to-state traffic is mildly alarming.

The data comes from the Las Vegas Convention and Visitors Authority back in April, stemming from 3,600 surveys conducted at random Las Vegas locations.

Why Are California Residents Staying Home?

So, what has changed the numbers so dramatically?

One possible explanation is Vegas is getting some permanent residents that previously lived in California. That, or the recent survey isn’t covering enough ground and the small sample size is distorting the numbers.

Both could be viable options to lean on, but the numbers are still the numbers. It’s also worth noting that trips to Vegas in 2018 weren’t just for the purpose of gambling.

Per the surveys, just 1% of the people traveling to Vegas said their main mission was to gamble. That may be even more shocking than the dip in California visitors and may also play into why those from The Golden State aren’t seeing enough reason to make the hike.

For whatever reason, that was just the numbers from 2018. Not everyone sees the need to go visit Las Vegas in person (or can afford to) every single season.

Vegas is a destination for a lot of reasons, but the expense of travel (and gambling) isn’t always something one can fit into a yearly budget. This may especially ring true for close-by residents in bordering states like California.

If California residents have already visited Vegas, they may be less likely to squeeze additional visits during consecutive years. Add in the growth of online gambling and California’s own attractions also could contribute to the decreased numbers.

Whatever the case, it could be data Vegas wants to pay mind to in 2019 and beyond. The numbers don’t lie, even if a small survey of just 3,600 doesn’t necessarily tell Vegas everything they need to know.