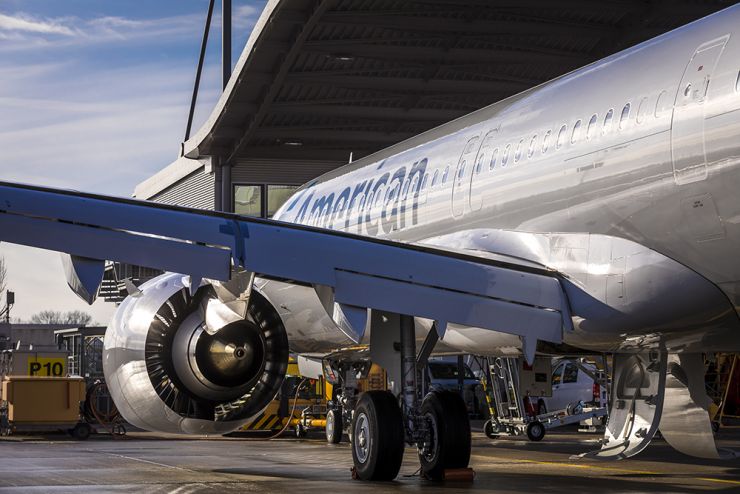 American Airlines has launched a new service to the land of endless opportunities: Effective immediately, an Airbus A330 will be departing daily from Munich to Charlotte, in the US state of North Carolina. Douglas International Airport in Charlotte, with a total of 46.6 million passengers per year, is comparable to Munich Airport. It is the sixth-largest US airport and one of the busiest American Airlines hubs. The US carrier is planning to offer more than 700 daily connections there by the end of this year.

American Airlines, Inc. is a major American airline headquartered in Fort Worth, Texas, within the Dallas-Fort Worth metroplex. It is the world’s largest airline when measured by fleet size, revenue, scheduled passengers carried, scheduled passenger-kilometers flown, and number of destinations served.