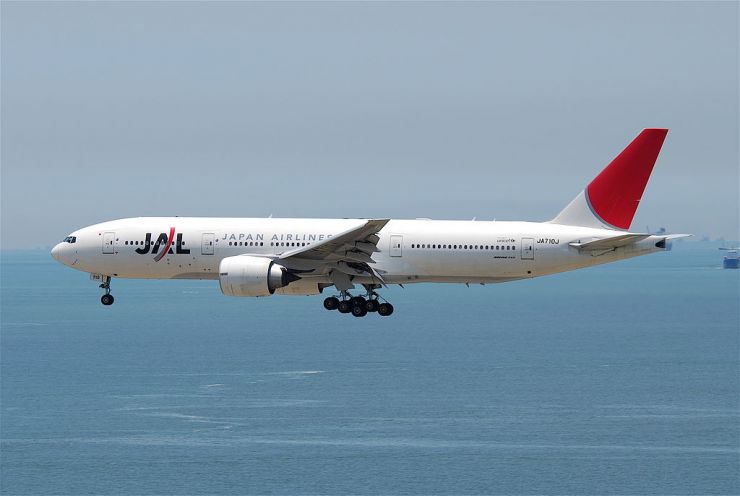 Travelport has worked closely with and provided core systems to Axess under technical collaboration arrangements since 2012 and has established a trusted relationship with JAL. JAL is pleased to partner with Travelport in this joint venture due to Travelport’s focus on meeting the needs of its travel agency customers, demonstrating JAL’s strong commitment to continue to work closely with Japan’s travel agents. For Travelport, this joint venture will strengthen its position in Japan’s growing international travel industry . Travelport Axess will benefit from a team of Japan-based service agents and product specialists uniquely able to deliver products tailored to customer needs. Through combining the strengths of the two companies, Travelport Axess aims to build a strong position and plans to become the leading GDS provider in Japan.

Yoriyuki Kashiwagi, Japan Airlines` Executive Officer of International Passenger Sales, said, “We believe that the future of travel will be transformed by technological innovation.  I am confident that Travelport Axess, will be able to help Japanese travel agents to respond to growing global demands by offering services based on state-of-the-art technology.”

Gordon Wilson, President and Chief Executive Officer of Travelport, commented, “This announcement and our ongoing partnership with Japan Airlines is a significant advance in the provision of state-of-the-art technology for the Japanese travel industry. We are very excited about the growth opportunities it presents for our mutual travel agency customers.”

Under the planned agreement, Travelport will hold a majority stake in Travelport Axess, with JAL controlling the remaining stake and playing an active role in the joint venture. Following the signing of a definitive agreement between Travelport and JAL, the new joint venture is expected to be formed on 1st June 2019. Initially, Travelport Japan and Axess will continue to operate independently, with a gradual program of integration to combine the two organizations commencing later this year.