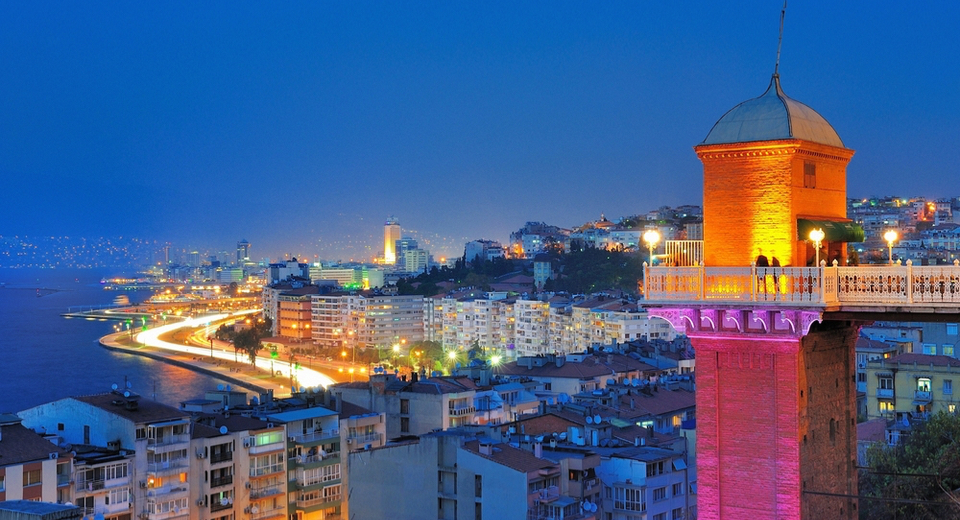 This summer SunExpress will offer 1.7 million seats to Izmir, the airline’s connection hub. Pointing out that since starting its Izmir operation, SunExpress has continuously grown and become a major contributor to Izmir’s urban tourism.

SunExpress, the joint venture between Lufthansa and Turkish Airlines, recorded a historic revenue increase and achieving record growth in 2018. SunExpress grew by 10% in 2018, compared to the previous year and generated a revenue of approx. EUR 1.3 billion. The number of passengers welcomed on board in 2018 reached to almost 10 million and the load factor was 84 %.