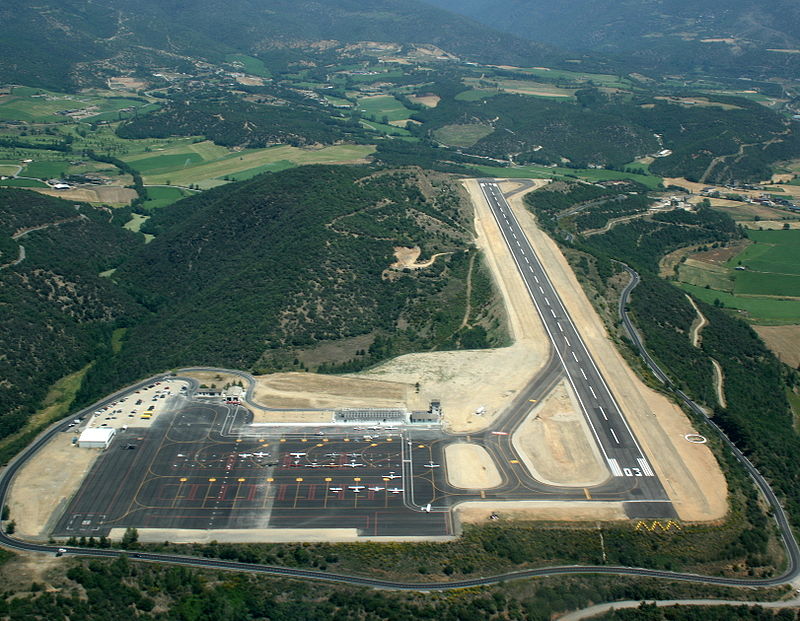 How are runways named?

In the international aviation world, all runways are numbered following the same logic. In this way, pilots can be sure that they are landing on the right runway and from the right direction.

These numbers are painted on both ends of the runway, shown in sign panels, used when communicating with air traffic control and in international databases.

The numbers are based on the runway’s magnetic bearing, indicating their position to the Earth’s North Magnetic Pole.

For instance, Helsinki Airport’s runway 2 has a magnetic bearing of around 145 degrees. This number is rounded off to the closest decadegree, 150, and the last digit is dropped, which makes 15.

Because runways can be used from both ends, the official name of the runway has the numbers for both directions. The opposite end of the runway always differs by 180 degrees, so it is numbered 18 higher or lower. In the case of runway 2 at Helsinki Airport, this makes it 15+18=33.

The official runway name is a combination of these two numbers: 15/33. If there are two parallel runways at an airport, they are identified with a letter: L for left and R for right.

Why do the numbers need to be changed?

The North Magnetic Pole wanders constantly, by around 60 kilometres per year. If the compass bearing will, at a certain point, round off to another decadegree, the runway must be renamed based on international aviation regulations.

In 2018, this was done at Geneva Airport, for example. Around 100 sign panels were replaced, and 150 kilograms of paint was used for repainting the numbers on the runway.

The Dwight D. Eisenhower National Airport in Wichita, USA, is preparing to rename its three runways in 2019. The renewal is estimated to cost hundreds of thousands of dollars.

Other reasons for name changes

In Finland, the magnetic declination is changing very slowly, by around +0.1 to +0.2 degrees per year. Because of this, the movement of the North Magnetic Pole affects the numbering of runways very rarely.

In Finland, changes to runway names have been made for other reasons.

“When Helsinki Airport got a new parallel runway in the early 2000s, the name of the main runway was changed from 04/22 to 04R/22L,” aviation expert Jarmo Lumiaho from Finavia says.

“In 1972, changes were made at Jyväskylä and Mariehamn Airports. At the time, this was done to prevent the first and the second number in the runway name from getting mixed up, for example in the case ‘zero-two’ and ‘two-zero’. The change would prevent misunderstandings due to mishearing, causing the pilot to try to approach the runway from the wrong direction,” Lumiaho continues.