The Best Hotels in Berlin 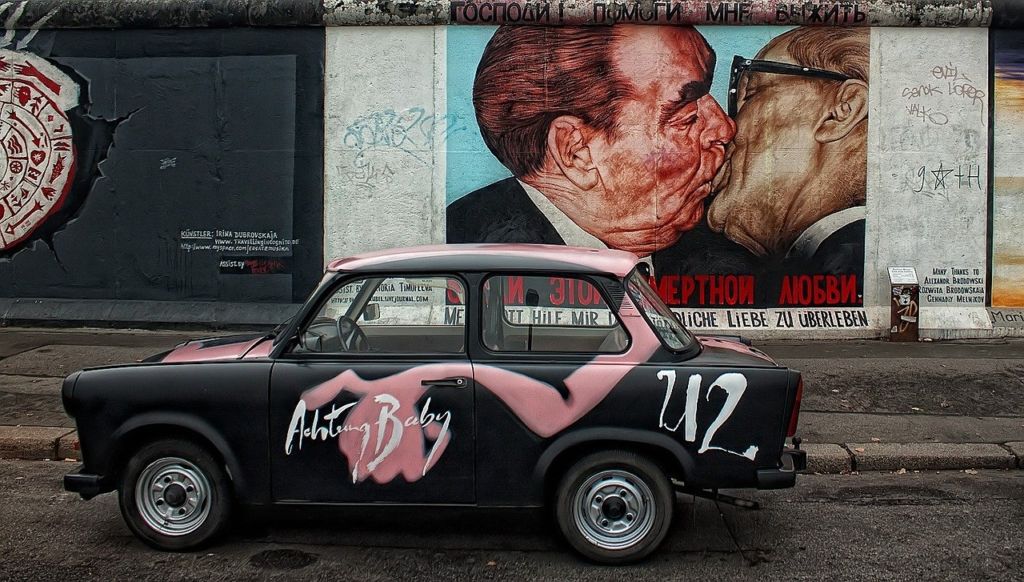 Following our popular articles about new hotel openings in Paris 2018, Rustourismnews now presents the collection of the best hotels in Berlin.

Berlin is booming- the German capital has enjoyed record growth in the number of overnight stays over the last few years. With 31 million overnight stays in 2017 and a hotel occupancy level of 77%, in order to meet the demand, the city has welcomed a raft of new hotels in the last decade, doubling its capacity to around 60,000 rooms.

Here are the best new hotels that recently have opened their doors along with recently renovated iconic Berlin hotels. 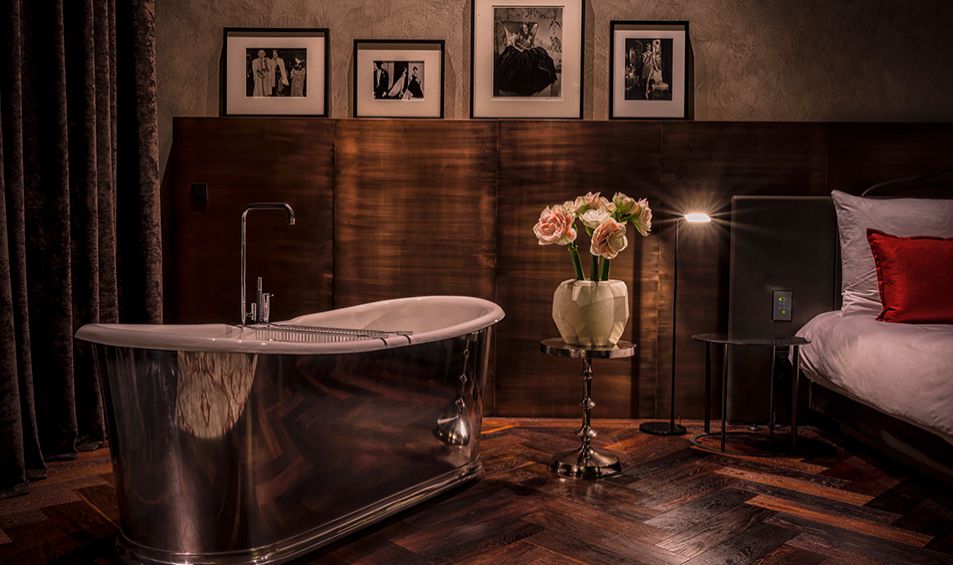 Taking over the building of the former Royal Danish Embassy, SO/ Berlin Das Stue, which opened in March, has a neoclassical façade and sleek, creatively-designed interiors. The hotel has two concept restaurants including one by Michelin-starred chef Paco Perez and a Susanne Kaufmann spa with botanical-based treatments. Each of its 78 guest rooms overlooks gardens.

One of the best hotels in Berlin, Hotel Zoo, built in 1889 as a private residence, the building’s legacy as a hotel began in 1911. Hotel Zoo became the official hotel for the Berlin International Film Festival in the 1950s, welcoming stars like Grace Kelly and Sophia Loren. Renovated in 2014 by Hollywood designers Dayna Lee and Ted Berner, Hotel Zoo has been reinvented to offer 145 rooms and suites, a Living Room lounge, rooftop terrace, winter garden and the Grace Bar. The spacious rooms and suites (between 59 and 475 square feet) are equally eccentric, featuring bespoke furnishings and bold Berliner spirit. 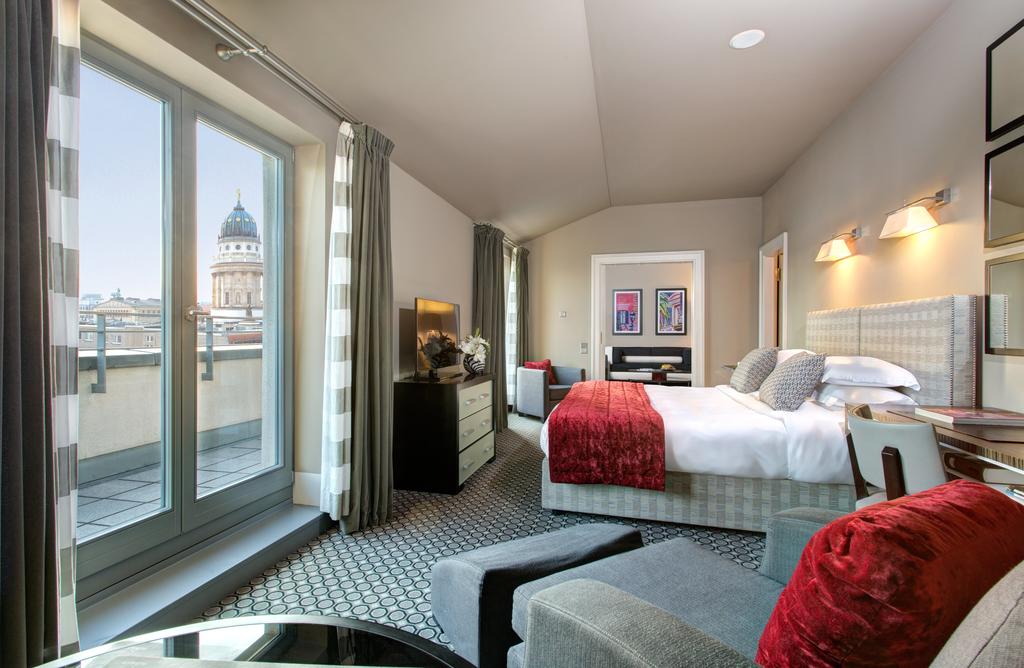 This Rocco Forte hotel is housed in a 19th-century former Dresdner Bank building. The old vault has been converted into an 8,600-square-foot subterranean spa. All 145 Rooms are restrained and luxurious, some with views of Bebelplatz, with king-size beds and huge bathrooms. 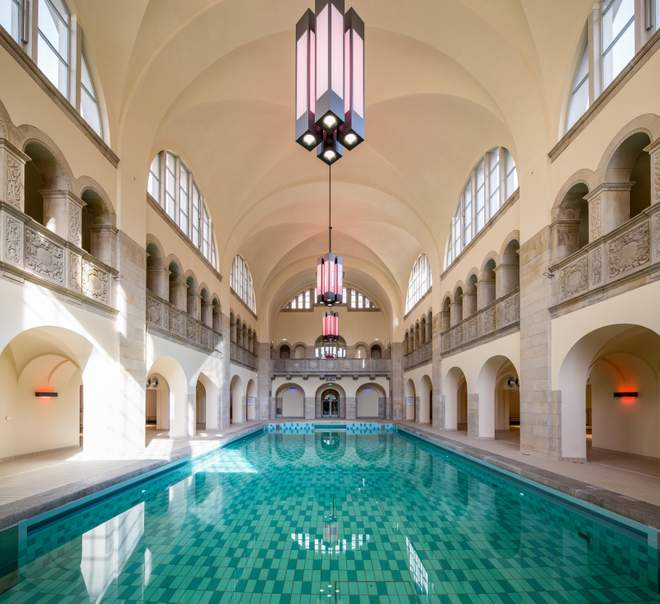 Formerly Stadtbad Oderberger, a 19th-century public bathhouse, this neo-Renaissance building was transformed into a 75-room boutique hotel in 2016. 65-foot-long indoor pool in a cathedral-like hall is the hotel’s most striking feature. Hotel Oderberger is located in the heart of the vibrant Prenzlauer Berg district of Berlin. 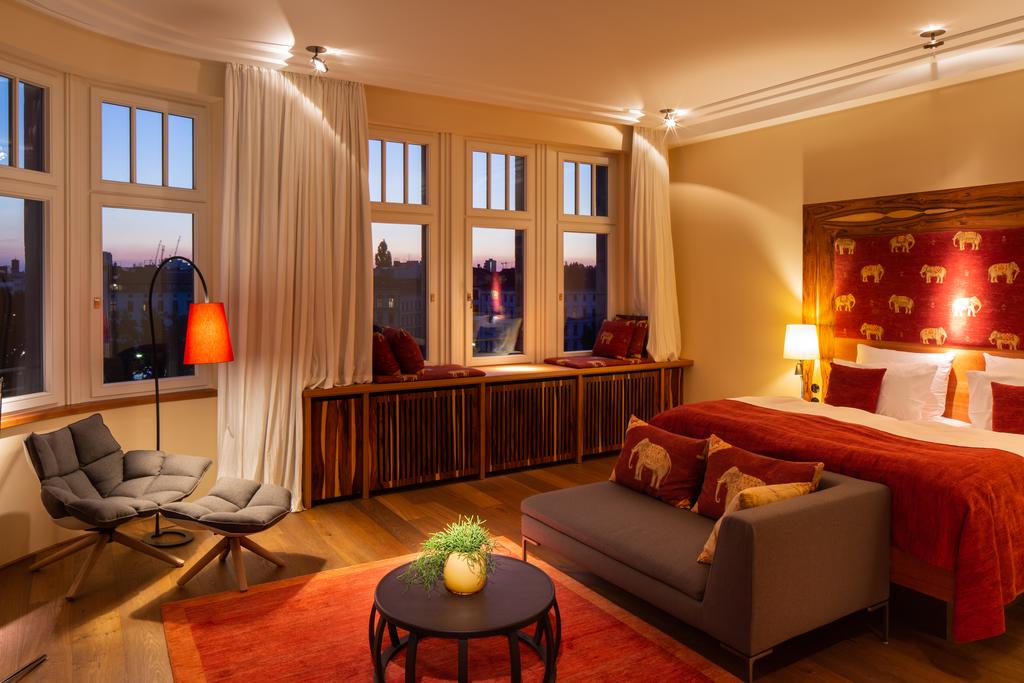 The Orania.Berlin is located in the trendy Kreuzberg district. The classy hotel has 42 subtle but rather luxuriously furnished rooms over five floors. Set in a restored 1912 Art Nouveau ex-office and cafe building, the hotel offers a lounge with live jazz, craft cocktails and contemporary cuisine from Michelin-starred chef Philipp Vogel. 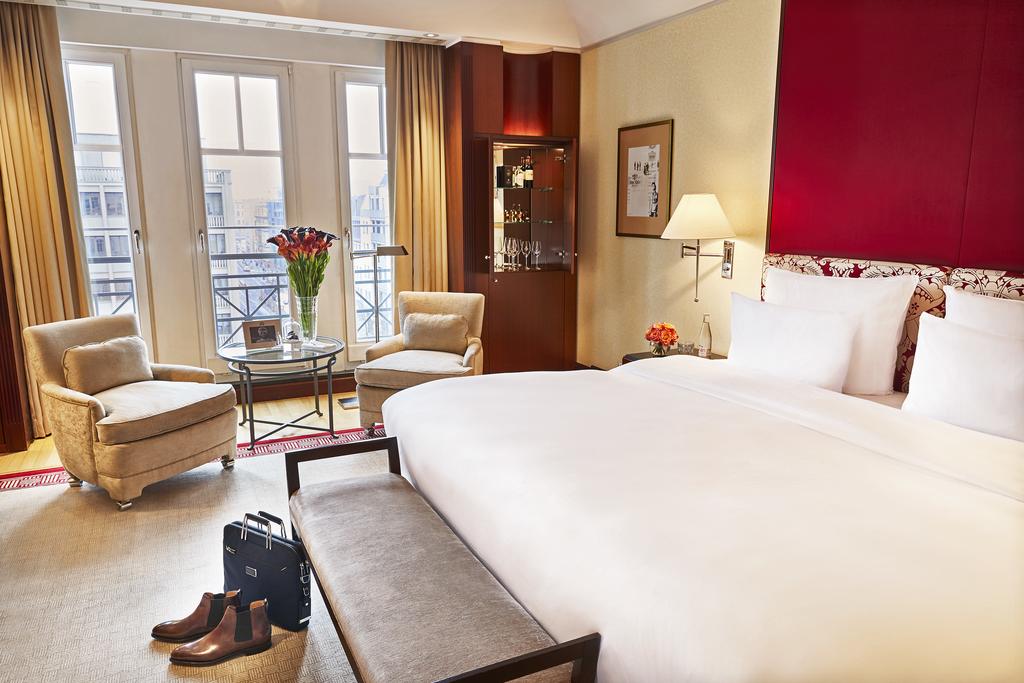 Overlooking the Brandenburg Gate, iconic Berlin hotel sits on Pariser Platz in the center of Berlin. The last tzar of Russia, Marlene Dietrich, Josephine Baker, Greta Garbo—they were all guests. 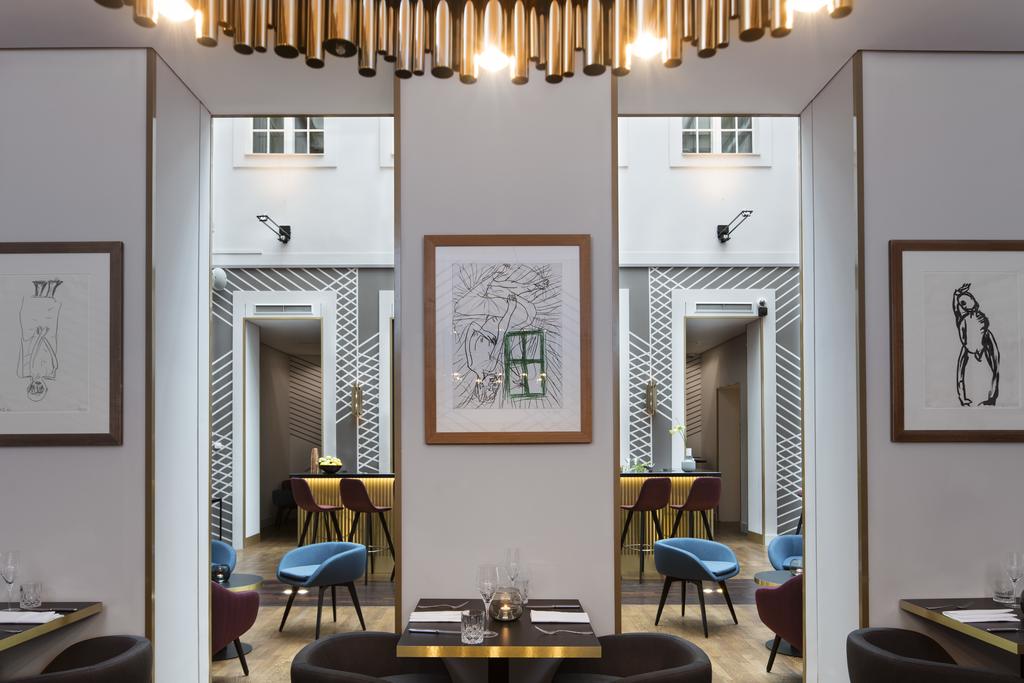 The hotel’s central location in the trendy district of Mitte is ideal for city-breakers looking to explore Berlin’s famous landmarks. The vibrant Alexanderplatz with its TV Tower, the Red Town Hall and the Berlin Cathedral are all within walking distance, whilst the Reichstag and the iconic Brandenburg Gate are just a short subway ride away.

All 109 rooms and suites, as well as the entrance, lobby and reception have received an inspiring new look, featuring new bathrooms, modern beds and bold furnishings, with the design encompassing Georg Baselitz’s use of wood with metallic, Gold and Copper themes.