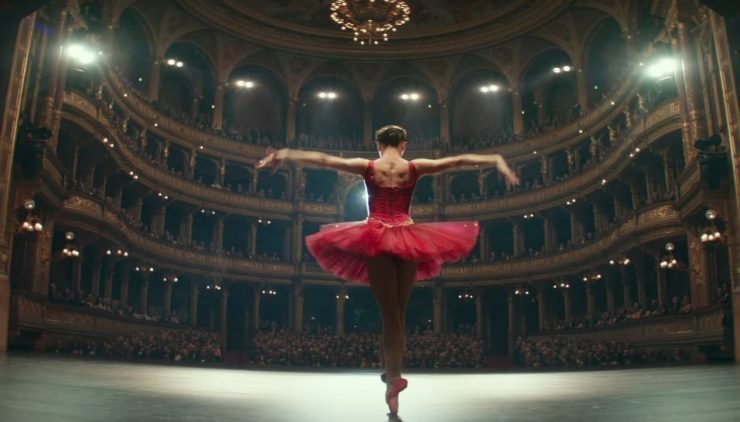 The Most Watched Film in the Skies

For many flights present the perfect opportunity to get some shut-eye in front of a relaxing film or TV show but this wasn’t the case for British Airways customers this year, as it has been revealed that heart-racing thriller Red Sparrow has topped the list as the airline’s most watched film on its inflight entertainment system in 2018.

Red Sparrow features Jennifer Lawrence as ballerina Dominika Egorova who is recruited to an intelligence service where she becomes mired in a number of heart-stopping situations. The film topped the list despite only being on board between June and October. In second was musical film The Greatest Showman followed by Kingsman: The Golden Circle.

Conversely, customers turned to music to relax, with Beethoven’s Symphonies (numbers 1-9) topping the list as the most listened to audio content. Turning to TV, customers looked 38,000 feet closer to the seabed with Blue Planet II – One Ocean the most watched programme. This was followed by children’s favourite Peppa Pig and Prince Harry and Meghan: Truly Madly Deeply.

Carolina Martinoli, British Airways’ Director of Brand and Customer Experience, said: “A thriller, a TV documentary and a selection of classical music topping the most popular content charts shows the importance of having a wide-ranging selection on flights. We know it’s a critical part of the flight experience for many customers, enabling them to lose themselves in another world. They also tell us it’s one of the few occasions they may have to binge watch so much content in one sitting so we strive to make sure there’s plenty of choice for everyone.”

British Airways is in the midst of a £6.5 billion investment for customers which includes new cabins in its Boeing 777 aircraft operating out of Gatwick.  The new aircraft cabins feature an inflight Panasonic entertainment system which has been updated with larger HD screens. The screen size has doubled from six to 12 inches in World Traveller Plus and increased from six to 10 inches in World Traveller. 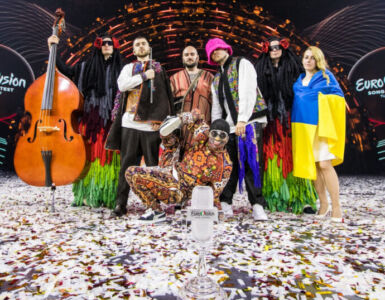 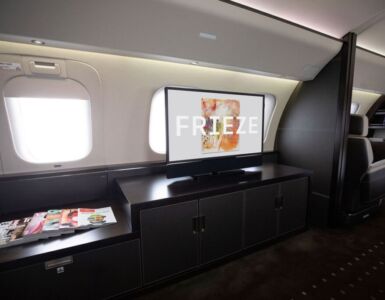