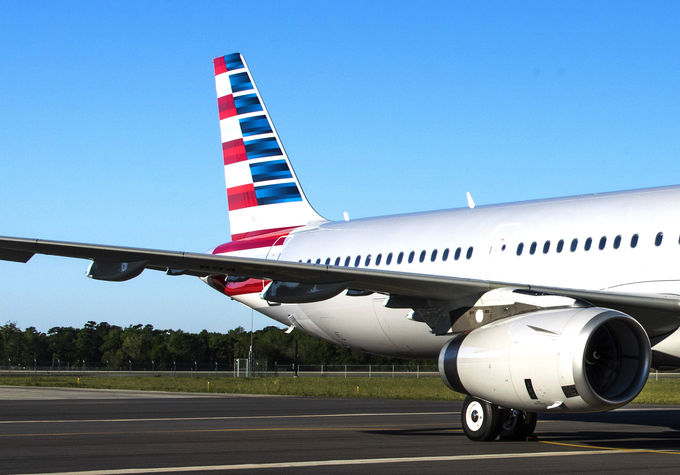 American Airlines serves more destinations in Mexico, the Caribbean and Latin America from the U.S. than any other carrier. And next summer, that list will grow even longer.

All new routes announced today will be available for sale Oct. 8.

American also plans to increase service from its largest hub at DFW. As announced in March, the airline reached a lease agreement with the airport resulting in 15 new regional gates after renovating the Terminal E satellite, which is scheduled for completion during the summer of 2019. As part of the expansion, American will add new service to Valley International Airport (HRL) in Harlingen, Texas, beginning March 3, and launch seven additional domestic routes from DFW:

American will also operate the following new routes next year:

International routes are subject to government approval. All new routes announced today will be available for sale Oct. 8.

Starting Oct. 18, Alaska Airlines will add jet service on the Embraer 175 aircraft in the state of Alaska. The E175, operated by regional partner Horizon Air, will serve select markets in Alaska. With the reduction of...

Emirates and Airlink have announced an interline agreement, widening Emirates’ reach into Southern Africa as countries begin opening their borders for travellers. Emirates’ agreement with Airlink will provide its...

This weekend British Airways relaunched flights from London Heathrow to Barbados after a hiatus of more than 15 years. The airline’s four-class Boeing 777-200 safely landed in Bridgetown on Saturday 17 October to a warm...