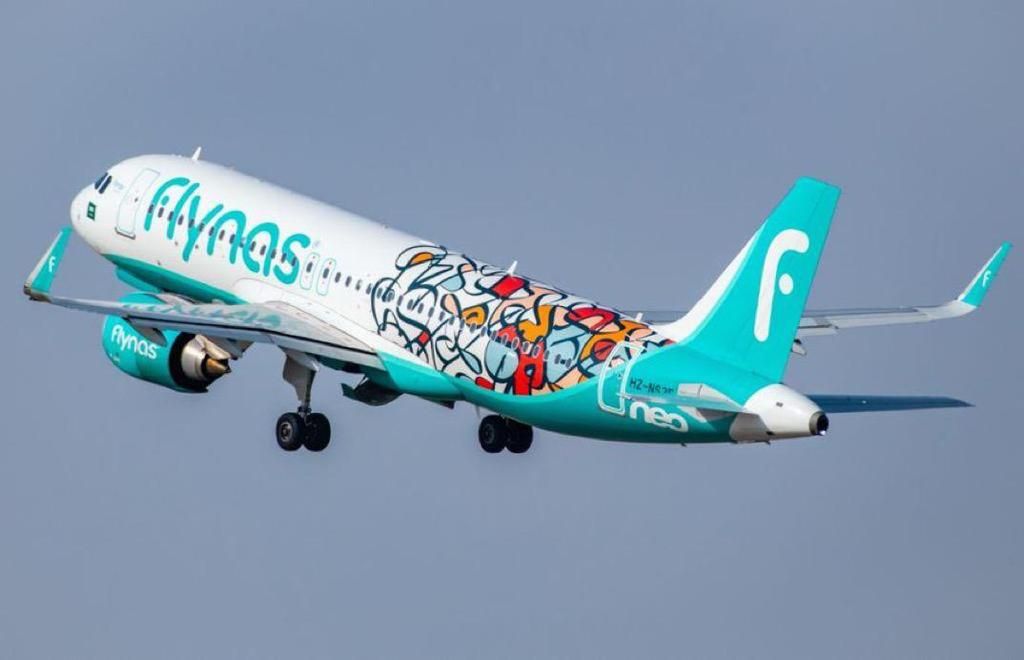 flynas, the Saudi national air carrier, has announced the launch of new direct flights from Saudi Arabia to Prague as of the 1st of May 2022.

With about five and half hours’ flight to Prague, Saudi & Czech tourists can enjoy the two beauties country and its rich history, splendid nature, and a high level of services, The planned direct flights would depart from the Saudi capital, King Khalid International airport in Riyadh with three weekly flights.