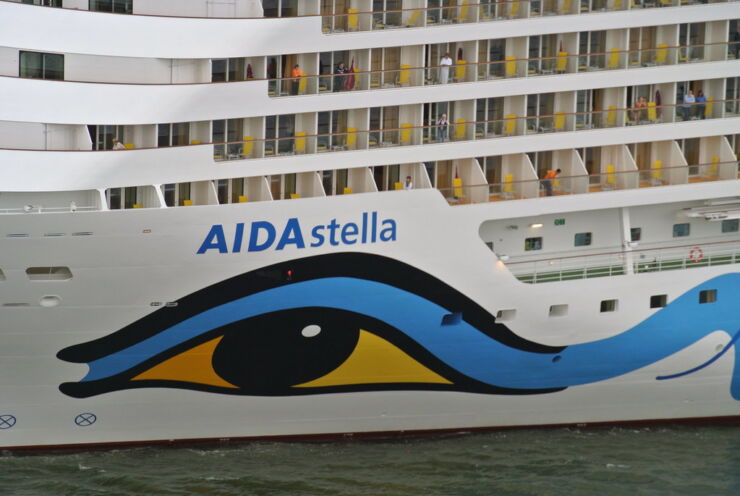 AIDA Cruises today announced it continues its gradual restart with another cruise ship, AIDAstella, resuming holiday voyages from July 29, 2021. The ship will operate as originally planned with 10- and 11-day cruises from Palma de Mallorca with calls in Spain, Italy, Portugal and Malta. There is a wide choice of travel dates until the end of October.

In addition, AIDA Cruises will extend its Baltic Sea voyages with AIDAsol from the German port Warnemünde into September. Dates between July 18 and September 18, 2021, are now open for booking. AIDAsol will sail to several Swedish ports during the popular Scandinavian midsummer, with visits to Stockholm, Gothenburg and Visby.

From July 18 to 24, a 6-day voyage is planned. Afterwards, AIDAsol will start every Saturday from Warnemünde for 7-day Baltic Sea round trips.

The voyages originally planned with AIDAsol with departure dates from July 26 to October 15, 2021, will not take place. Guests who were already booked on one of these original cruises will be notified.

AIDA Cruises has been successfully operating cruises since March. A variety of attractive vacation options are now available for the 2021 summer season: