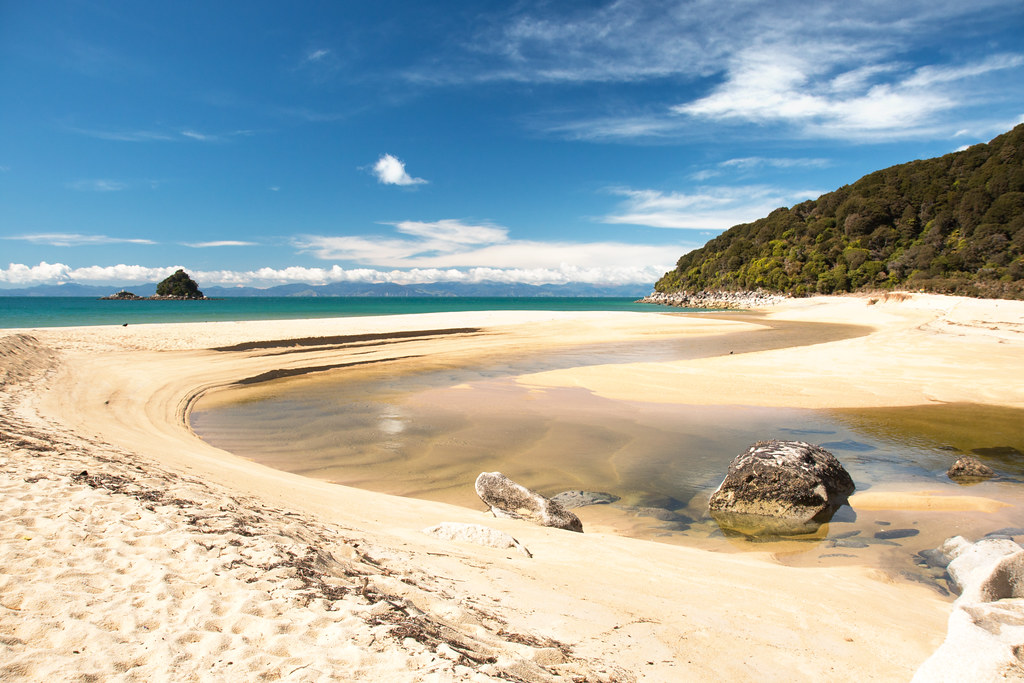 To help more Australians and New Zealanders reunite after a year apart, Jetstar and Qantas will restart flying to all pre-COVID destinations in New Zealand when the two-way Trans-Tasman bubble opens later this month.

The national carrier will also launch two new routes direct from Auckland to Cairns and the Gold Coast, providing travellers with more options for holidays in Queensland and New Zealand.

From 19 April 2021, Jetstar and Qantas will initially operate up to 122 return flights per week across the Tasman on 15 routes, offering more than 52,000 seats each week.

Qantas Frequent Flyer will also boost the number of Classic Reward seats for frequent flyers, making all seats in all cabins across Qantas and Jetstar flights for the first three days available as a Classic Flight redemption. For the remainder of 2021, frequent flyers will also enjoy access to 50 per cent more Classic Flight Reward seats on Qantas’ trans-Tasman routes.

Qantas Domestic and International CEO, Andrew David, said Australia has always had an incredibly close relationship with New Zealand but in the past 12 months it’s never felt further away.

As part of the existing one-way bubble, the Qantas Group has been operating less than 3 per cent of its pre-COVID capacity on the Trans-Tasman. Flights announced today will see this increase to 83 per cent – a level that reflects a high level of expected demand for what will be Australia’s only international destination for at least the next six months, moderated by the fact that international tourists (beyond Australia and New Zealand) normally account for about 20 per cent of the passengers flying between the two countries.

Jetstar will initially operate to Auckland from Melbourne, Gold Coast and Sydney using its Airbus A320 aircraft, with schedules of both airlines connecting on to Jetstar’s New Zealand domestic network of more than 120 return flights per week to five destinations. Jetstar will resume flights on the remainder of its pre-COVID routes from the middle of the year.

Qantas’ schedule includes year-round direct flights to Auckland, Wellington, Christchurch and Queenstown including direct flights from Brisbane and Melbourne to Queenstown, routes which Qantas traditionally only operated seasonally for the ski season peak.

A new daily service from the Gold Coast to Auckland will commence when the bubble opens, marking Qantas’ first ever international flights from Gold Coast Airport. The new Cairns-Auckland route will launch in time for the June long weekend, operating three days per week. Flights will initially operate for nine weeks until late July, and Qantas will look to add more flights beyond this period if there is demand.

Qantas will initially operate a mix of Boeing 737s as well as the wide-body Airbus A330. Customers onboard the A330 will be able to experience Qantas’ award-winning “Business Suite”, nicknamed “mini First Class” by some frequent flyers and a significantly improved Economy seat with extra storage compartments and device charging outlets.

Jetstar and Qantas will look to grow capacity and the number of routes as the market recovers.

Fares and reward seats are now available at qantas.com, jetstar.com or through Travel Agents.

Qantas has also today extended its “Fly Flexible” policy, offering customers who book flights before 31 July 2021 added flexibility with unlimited fee free date changes when travelling before 28 February 2022. Jetstar offers the option of purchasing FareCredit on bookings which allow passengers to cancel flights for any reason.

flydubai to Launch Flights to Trabzon and Bodrum